Press Release : Lunenburg Doc Fest selected to host Atlantic Canadian Premiere of IN THE NAME OF ALL CANADIANS 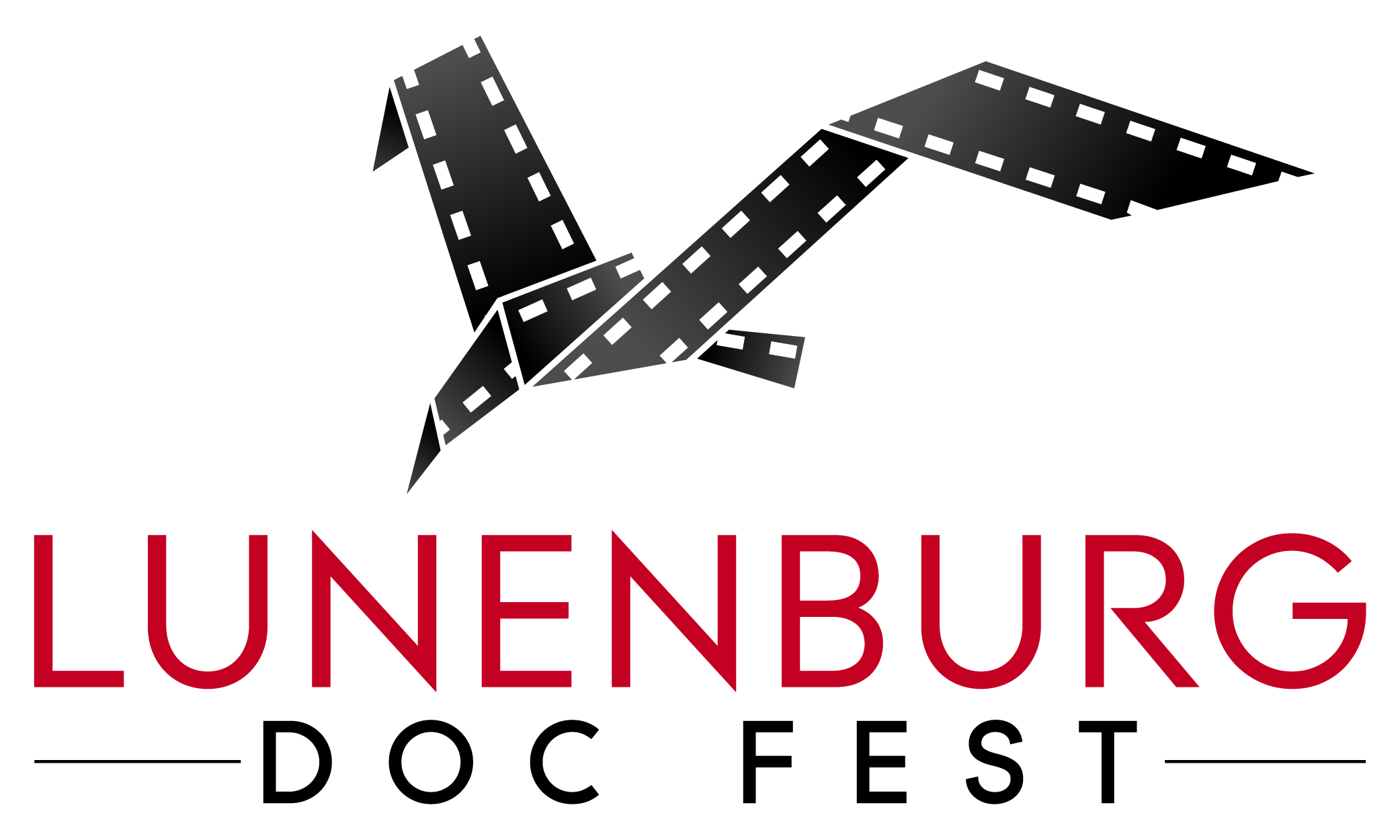 Lunenburg NS  –  Lunenburg Doc Fest, in conjunction with Hot Docs International Documentary Festival, is bringing a collection of short documentary films to the Lunenburg School of the Arts.  The Lunenburg event will be the only Atlantic stop on a cross country tour.

Commissioned by Hot Docs, In The Name Of All Canadians is a compilation of six short documentaries that explore what it means to be Canadian through the lens of the Canadian Charter of Rights and Freedoms.

At a time when many nations are redefining their self-image and relationship with other countries, it can be an insightful exploration to reflect on what constitutes being Canadian.  The Charter of Rights and Freedoms is our foundational document, a commitment we have collectively made to ourselves.  The film anthology brings the words off the page to show us some of the challenges and implications of our successes and failures to live up to these ideals.

The screening and conversation will be held on July 22, 7:30pm, at the Lunenburg School of the Arts.  There will be no charge to attend.

The fourth edition of Lunenburg Doc Fest will take place September 21 – 24, 2017. Official festival selections and special events will be announced over the coming weeks. Festival, Film and Gala Passes are now on sale HERE

Lunenburg Doc Fest showcases documentary films that entertain, educate, and inspire, creating a cultural experience and place of connection between filmmakers and film enthusiasts in the UNESCO World Heritage site of Lunenburg, Nova Scotia. The festival is presented with generous support from Arts Nova Scotia; Canadian Heritage; Nova Scotia Department of Communities, Culture, and Heritage; and Canada Council for the Arts.