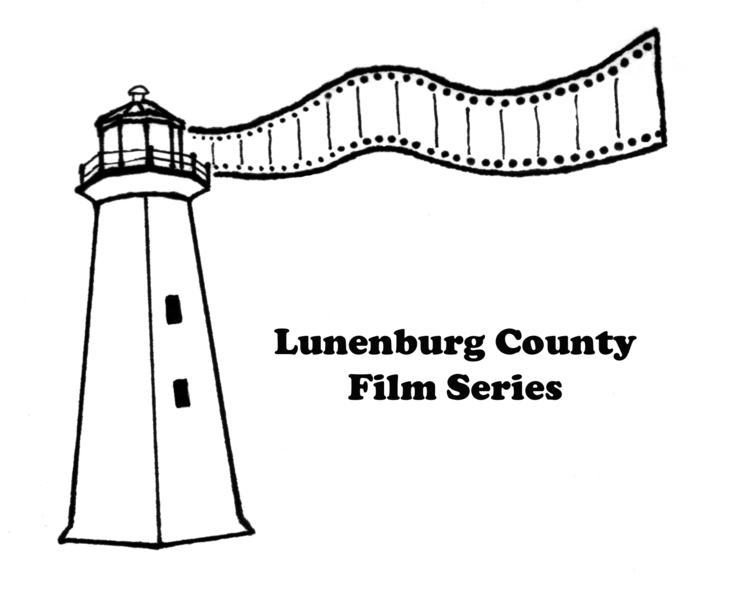 We are grateful for  the Lunenburg County Film Series continued contribution as valued members of our sponsorship community.

The Lunenburg County Film Series is a non-profit, volunteer group that hosts monthly screenings at Cineplex Cinemas Bridgewater in Nova Scotia. They are a member of The Film Circuit, a division of the Toronto International Film Festival Group, which provides filmgoers in under-served communities access to Canadian and international independent films they would otherwise not have the opportunity to see on the big screen.