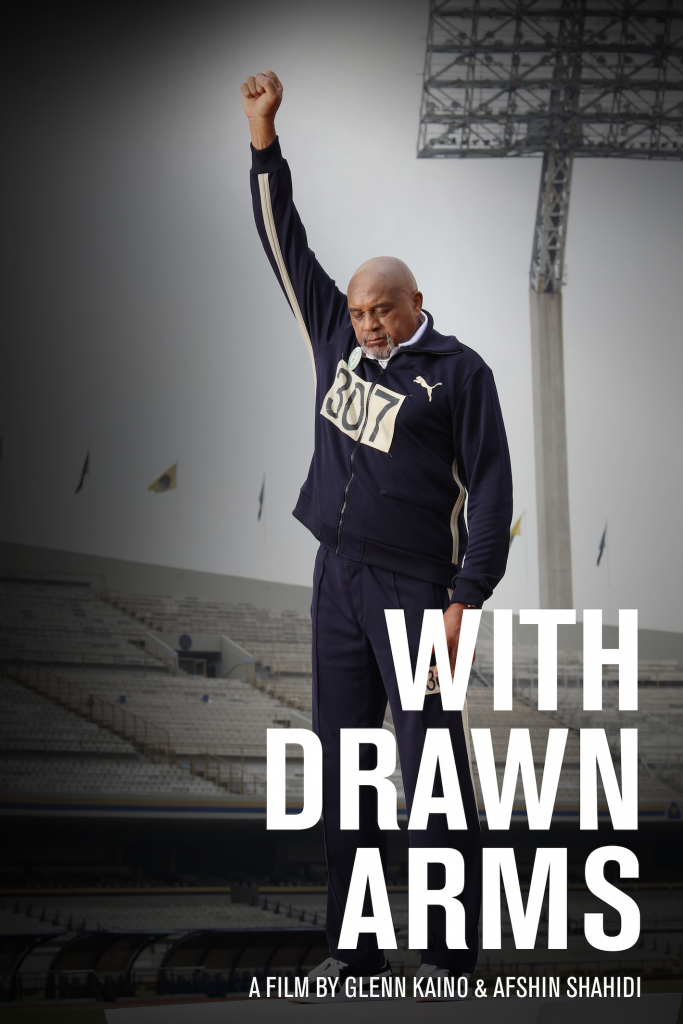 At the 1968 Olympics, Tommie Smith raised his fist during the medal ceremony. This defiant gesture has reverberated ever since, adopted by generations of civil rights activists in the fight for social justice. Fifty years later, in an attempt to unpack the true scope of his sacrifice, artist Glenn Kaino partners with Smith to finally tell his story through art. 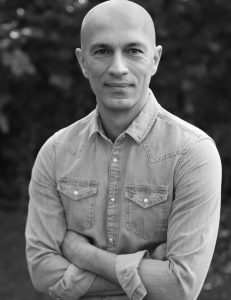 Afshin Shahidi is a New York Times Best Selling Author and award winning Photographer, Cinematographer, and Filmmaker. His journey began in his native Iran, where he was surrounded and inspired by the art of his city of Mashad. The films, poetry and rich culture of Iran became foundational and influential to his work. Shahidi migrated to the United States, alongside his mother, settling in Minneapolis. He considers himself fortunate to be placed in a city so steeped in art and music and that ultimately connected him with the most important collaborator and supporter of his career – the late musical Icon, Prince. 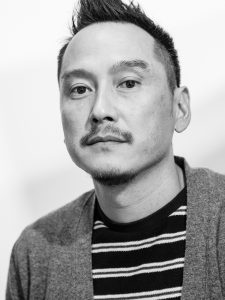 Conceiving his practice as conceptual kitbashing, akin to a model maker’s way of appropriating readymade kits to assemble unique models, Kaino reconfigures the conditions of distinct cultural spheres into ecologies of making in which seemingly disparate materials and ideas are brought into contact.

His studio practice includes sculpture, painting, filmmaking, performance, installation, and large-scale public work. He also operates outside the traditional purview of contemporary art, instigating collaborations with other modes of culture—ranging from tech to music to political organizing.

Kaino is also an Emmy and Webby Award-winning producer and documentarian, whose films have been featured at the Tribeca Film Festival and SXSW.