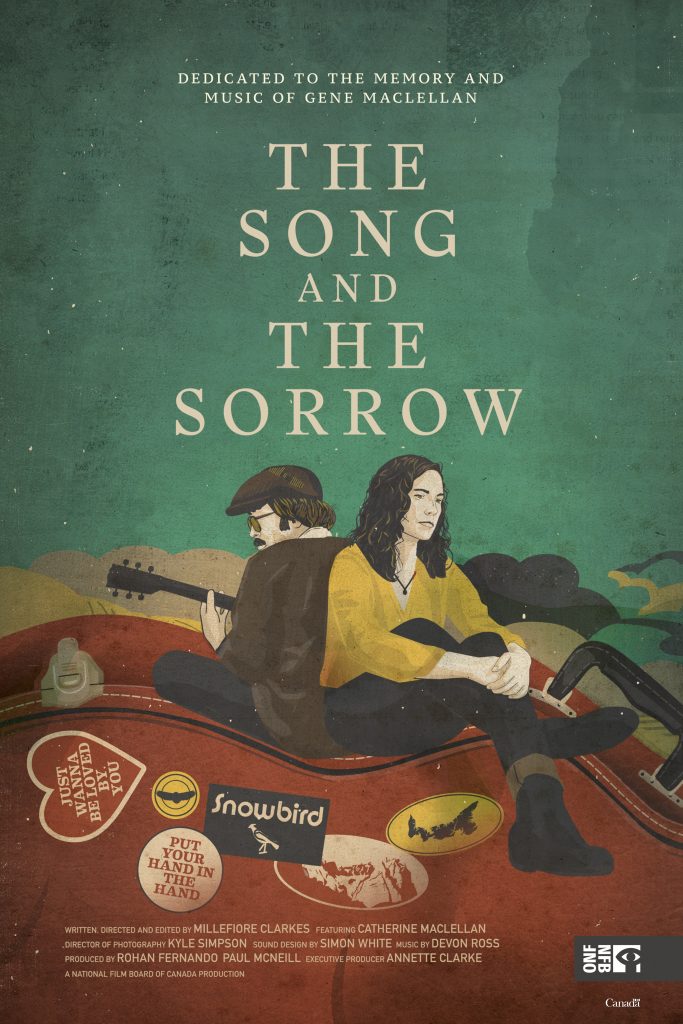 Musician Catherine MacLellan—the daughter of Canadian singer/songwriting legend Gene MacLellan—grew up surrounded by her father’s music. He committed suicide when she was 14. Two decades after his loss, Catherine is finally ready to confront the hurtful mystery of her absent parent and embrace his musical legacy.

The Song and the Sorrow follows Catherine as she journeys to understand her father and face her own struggles with mental illness. Through archival footage and intimate interviews with friends, family members, and musicians who knew and played with Gene—including Anne Murray, Lennie Gallant, and the late Ron Hynes—the film reveals a troubled and loving man who was never at ease with fame or money.

Catherine is determined to lift the oppressive burden of silence that accompanies the stigma of mental illness and hopes that others can take strength and solace from her story. 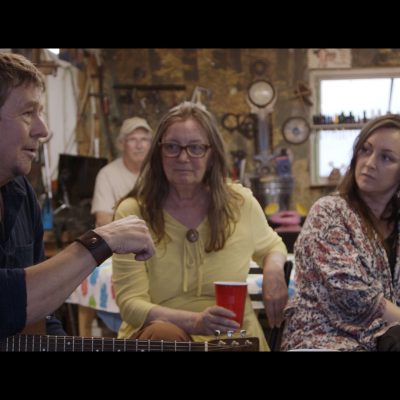 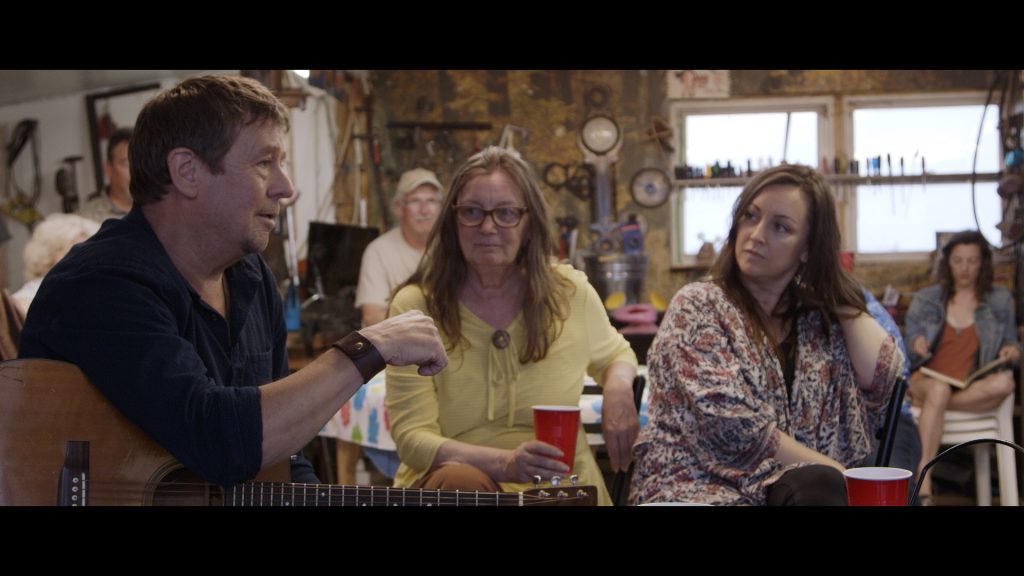 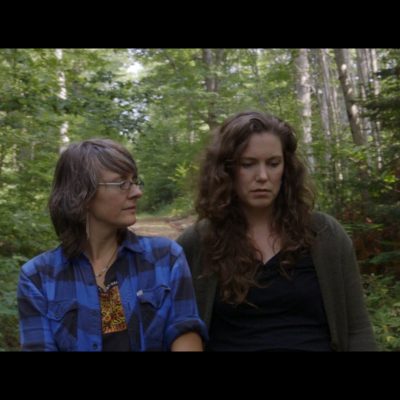 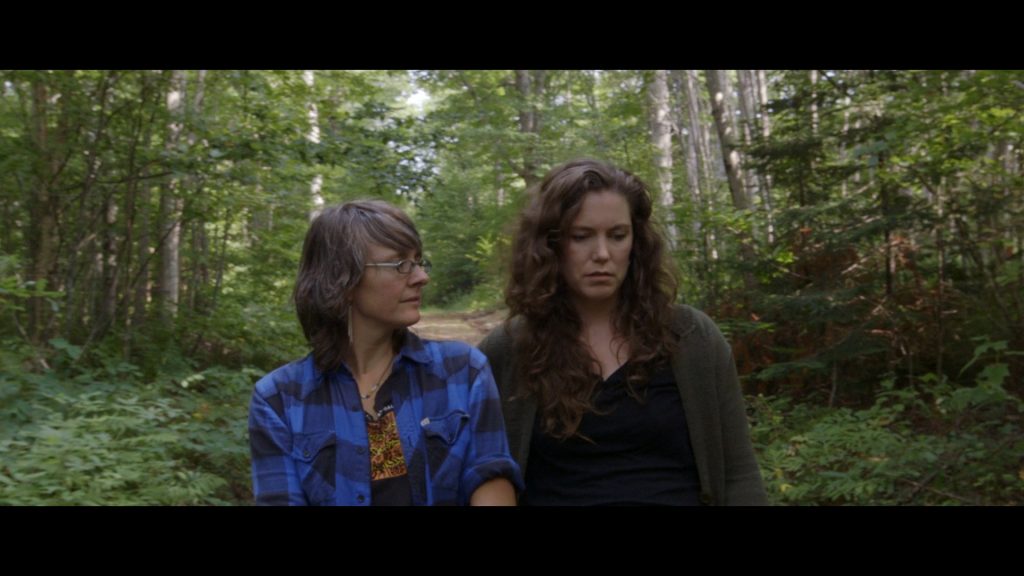 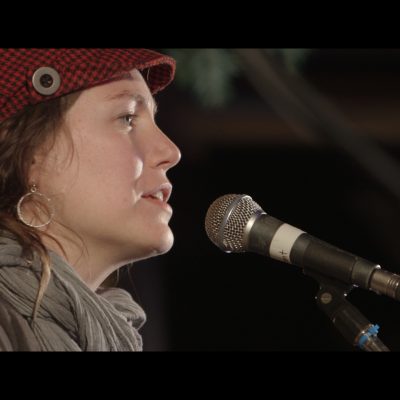 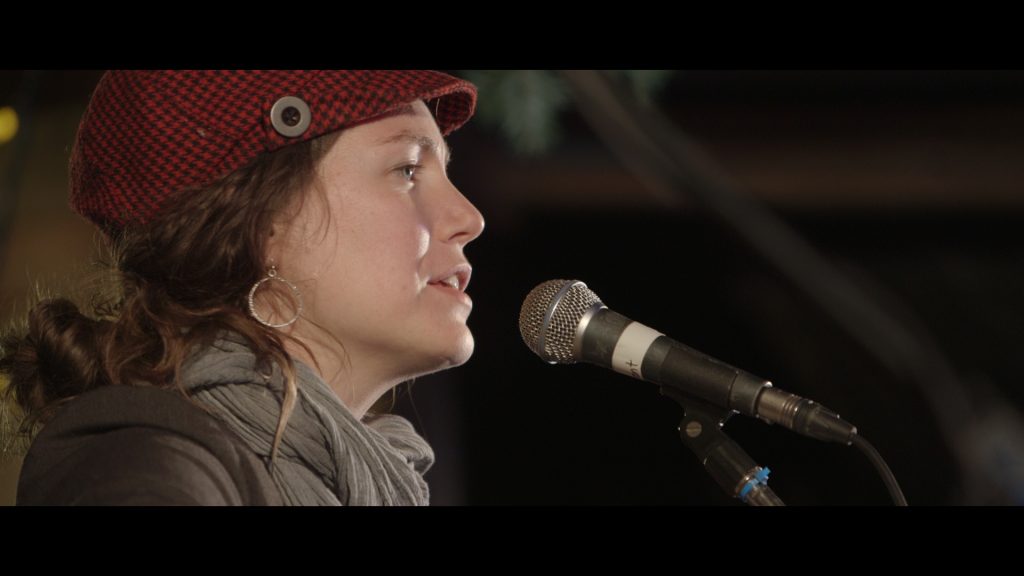 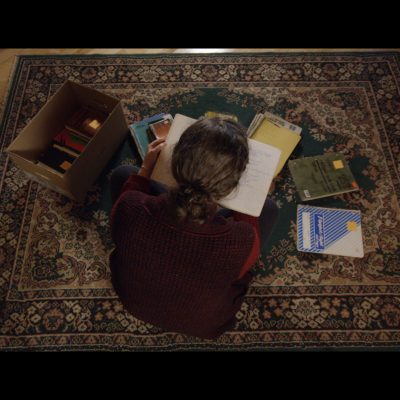 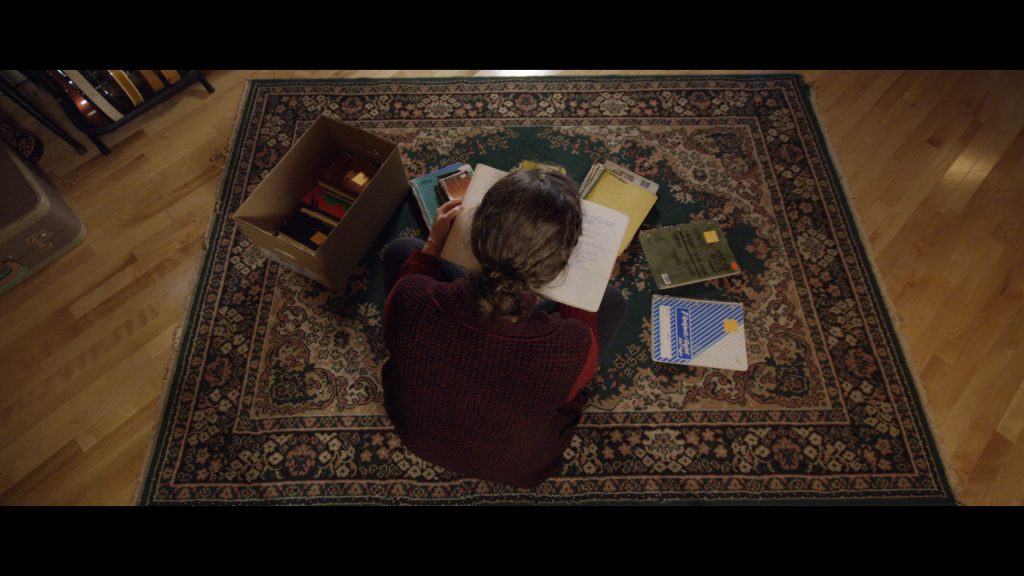 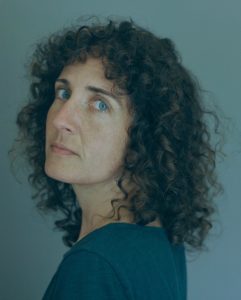 Millefiore Clarkes is an award-winning filmmaker and documentarian from Prince Edward Island, Canada. She is passionate about using film to capture the moments in which people reveal themselves and their interconnectedness with others.

Clarkes won the Video of the Year award at the Music PEI Awards from 2012 to 2015 for her work with Catherine MacLellan (“Stealin’”), English Words (“People I Love”), Paper Lions (“Philadelphia”), and Coyote (“Proof of Life”). In 2013, she won the William F. White Award for Island Filmmaker of the Year and the CBC PEI 3-2-1 Award. Clarkes’ short doc December in Toronto is a Staff Pick on Vimeo. It was also screened at the 2012 Vimeo Film Festival + Awards in New York City, where it was shortlisted in the Lyrical category. In 2011, the Women in Film & Television (WIFT) Atlantic chapter honoured her with its Salute Award for her work in the industry.

Clarkes has produced and directed one feature-length documentary, Stalking Love (2005), which aired on CBC’s documentary Channel from 2006 to 2009 and played at film festivals across North America. Her experimental videos and documentaries have played at festivals in Canada and the United States and internationally, and they have also been broadcast on television.

She is currently directing her third documentary for the National Film Board, The Song and the Sorrow. Previously, she directed Island Green (2013), about organic farming on P.E.I., and Blue Rodeo: On the Road (2014), about the legendary Canadian band. She also produced Little Bay Islands (2015), a short doc funded in part by BravoFACTUAL and directed by Jason Arsenault.

Clarkes applies her skills as a DP and an editor to her own films and also works with others in the Atlantic Canadian film community. She actively advocates for a vibrant film culture in P.E.I. by participating in and serving on the boards of organizations such as WIFT and the Island Media Arts Co-op, where she was executive director from 2005 to 2008. Clarkes is currently on the board of directors for the Documentary Organization of Canada’s Atlantic regional chapter.