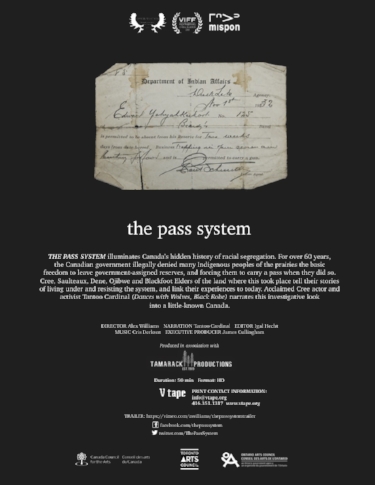 After the Northwest Resistance of 1885, three Canadian officials put forward a proposal for a system of racial segregation – whites from First Nations – to their Prime Minister, Sir John A. Macdonald, who enthusiastically approves, declaring: “…it is in the highest degree desirable to adopt it.” From then on, and for over 60 years, permits to leave reserve would only be issued at the pleasure of an Indian Agent. From day one, the Canadian government knew this segregationist pass system had no legal basis.

The system kept First Nations parents from their children in residential schools, from visiting relatives, from access to towns and cities, and from enjoying the basic freedom of mobility that every settler Canadian took for granted.

The Pass System is a result of a five year investigation involving extensive, pan-Canadian archival research and elders’ oral history testimony, revealing a system that appears to be much more widespread than previously thought. Cree, Saulteaux, Dene, Ojibwe and Blackfoot Elders from Treaty areas 4, 6 & 7 (Saskatchewan & Alberta), tell stories of living under and resisting the system. Leading historians and scholars such as Winona Wheeler, Sarah Carter, J.R. Miller, Brian Titley, Shauneen Pete, and the film’s Historical Consultant John S. Milloy, provide key context essential to understanding the system’s many impacts that reverberate to this day. 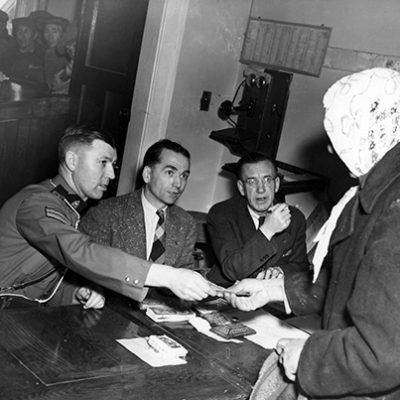 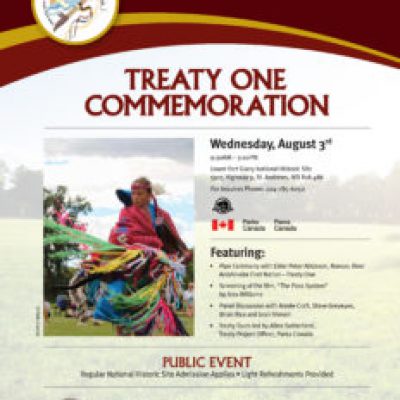 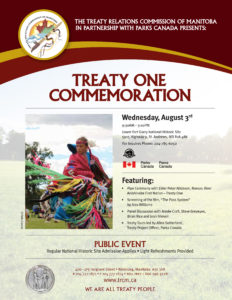 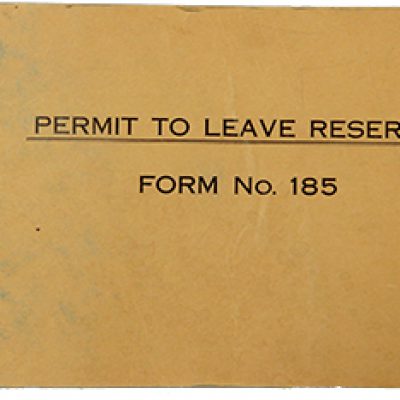 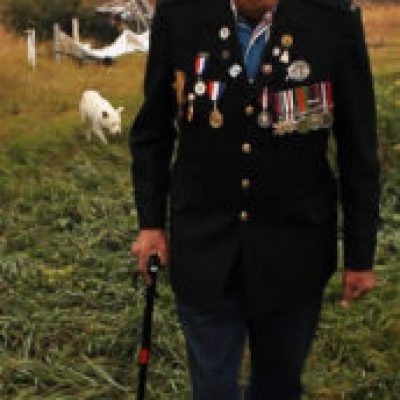 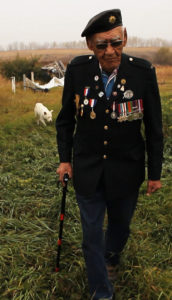 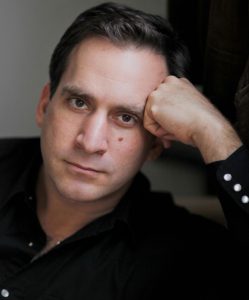 Alex Williams is a Toronto-based multi-disciplinary artist, working in documentary and narrative film, theatre, and still photography. Alex holds a B.F.A. from Emily Carr University in Film, and is currently an MFA candidate in film production at York University. He is President of the artist-run centre Charles Street Video, and sits on the Boards of the Toronto Media Arts Centre and Indigenous Theatre Company Article 11. He is a member of Canadian Actor’s Equity Association and an instructor at the National Theatre School of Canada. Raised in Saskatoon in Treaty 6 territory, Alex began research on the pass system six years ago. He was recently a visiting scholar at the University of Saskatchewan through the Indigenous Studies Department to present The Pass System in communities throughout Treaty 4 and 6 to further research and engage in discussions about the film and its findings.