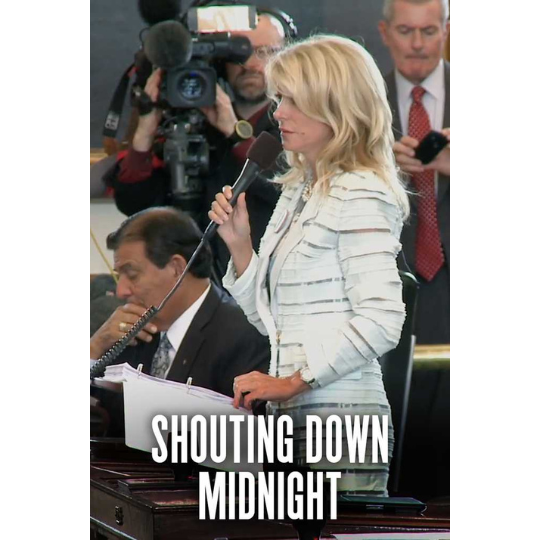 In 2013, women shared real stories to help Texas State Senator Wendy Davis filibuster in defense of Texas women’s access to reproductive healthcare. As the capitol filled to capacity for the first time in its history, and people all over the world tuned in, Sen. Davis read testimony from women strongly opposed to the bill which would effectively force draconian, pre-Roe v. Wade conditions on women again. The bill ultimately passed, but not before Texas women – and the men who love them – made it clear that day that the Texas legislature had gone too far. Forcing debate on the bill provided citizens with a view of the process and a role in demanding accountability from their elected representatives. People were activated. Lives were transformed. History was made. Our characters are women whose letters Senator Davis read during the filibuster, Senator Davis herself, and one young activist who chose her fate that day. Since then, we’ve followed these women to understand how that day changed their lives, and why the fight for reproductive freedom is more important than ever. 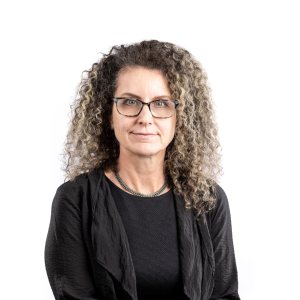 A Texas-based filmmaker, director Gretchen Stoeltje makes independent documentaries centering on women’s experiences. Venom in a Jar, A Kiss from the Queen explores the role of Miss Snake Charmer, the teenaged beauty queen chosen to adorn snake handlers at the annual Sweetwater, Texas Rattlesnake Round-up. A.R.M. Around Moscow follows American men who travel to newly-opened Russia in search of a wife. The poetic meditation Bionic Beauty Show makes its teen stars the experts on the forces of power and beauty in their lives. Stoeltje’s films have played festivals and on television in the US, Canada and Europe, and curated art venues including the Whitney Biennial.