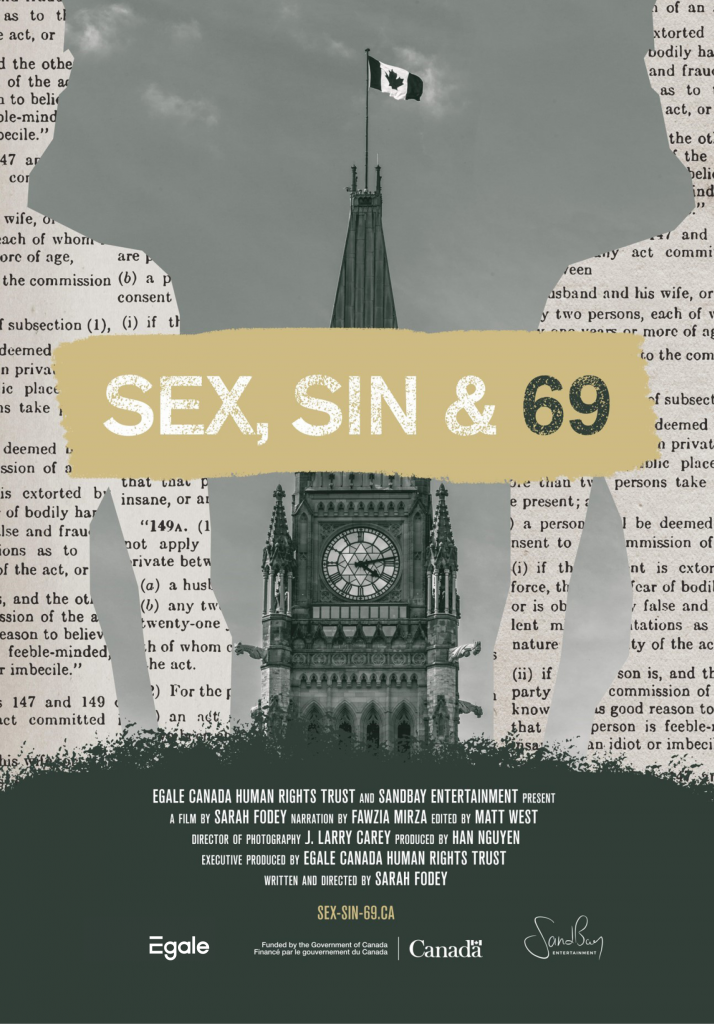 Sex, Sin & 69 is an historical, retrospective film about the 1969 legislation to ‘decriminalize’ homosexuality. Told through contemporary voices including queer academics, historians, activists, educators, artists, and community builders, the film attempts to challenge our understanding of queer history by shining a light on widely adopted misconceptions surrounding decriminalization. The perspectives highlighted throughout the film lend it the contemporary relevance required to resonate with a modern audience largely removed from ‘decrim’ and historical queer Canada.

In fact, this distance from the factual record of queer Canada provides a critical story driver in the film: calling into question dominant discourses about the significance of decriminalization. 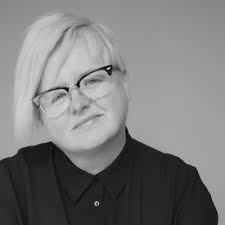