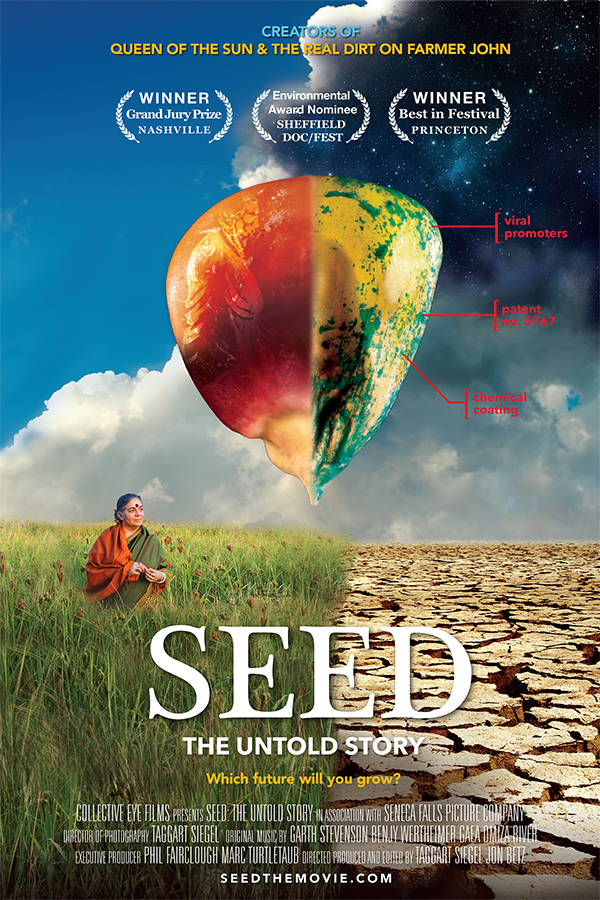 Few things on Earth are as miraculous and vital as seeds, worshipped and treasured since the dawn of humankind.

SEED: The Untold Story follows passionate seed keepers protecting our 12,000 year-old food legacy. In the last century, 94% of our seed varieties have disappeared. As biotech chemical companies control the majority of our seeds, farmers, scientists, lawyers, and indigenous seed keepers fight a David and Goliath battle to defend the future of our food. In a harrowing and heartening story, these reluctant heroes rekindle a lost connection to our most treasured resource and revive a culture connected to seeds. SEED features Vandana Shiva, Dr. Jane Goodall, Andrew Kimbrell, Winona Laduke and Raj Patel.

SEED is the winner of the Discovery Channel Environmental Award at Sheffield Doc/Fest and won the Grand Jury Prize at Nashville International Film Festival and Best in Festival at Princeton Environmental Film Festival. SEED participated in Britdoc’s GOOD PITCH New York 2014 and Hot Docs Deal Maker 2014. We are supported by the Fledgling Fund, Patagonia, The Filmmaker Fund, Grant and are fellows of the Fledgling Outreach and Engagement 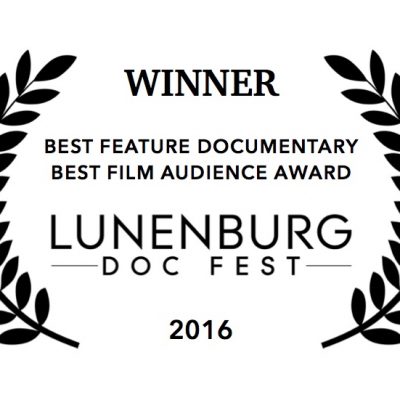 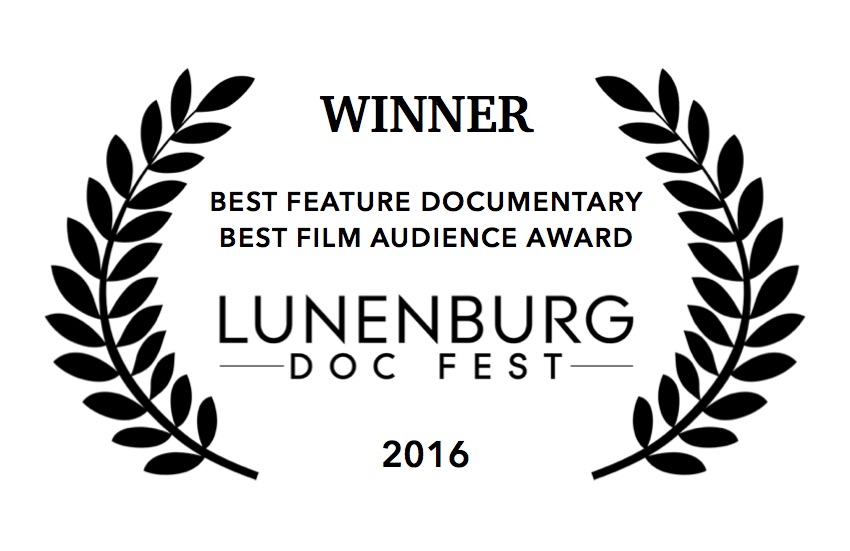 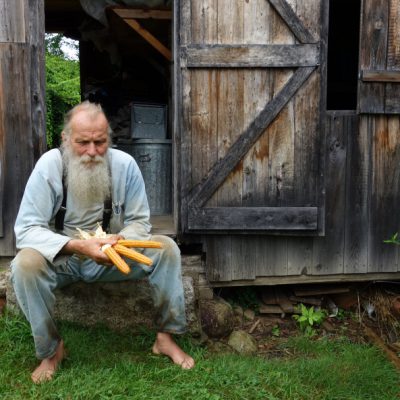 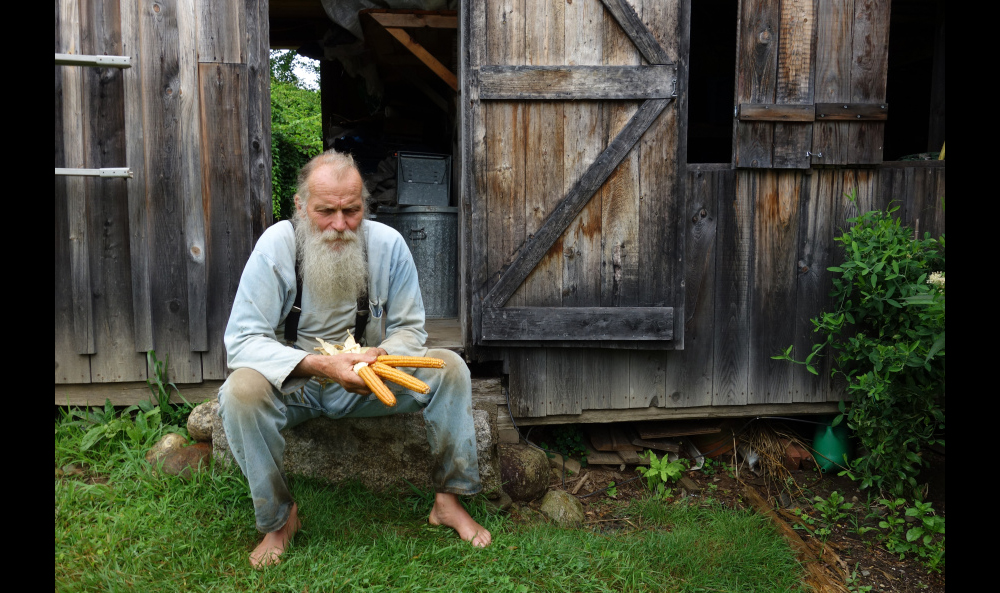 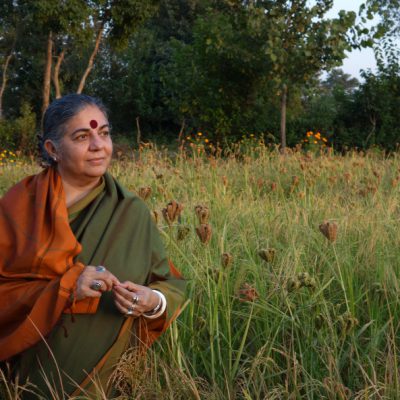 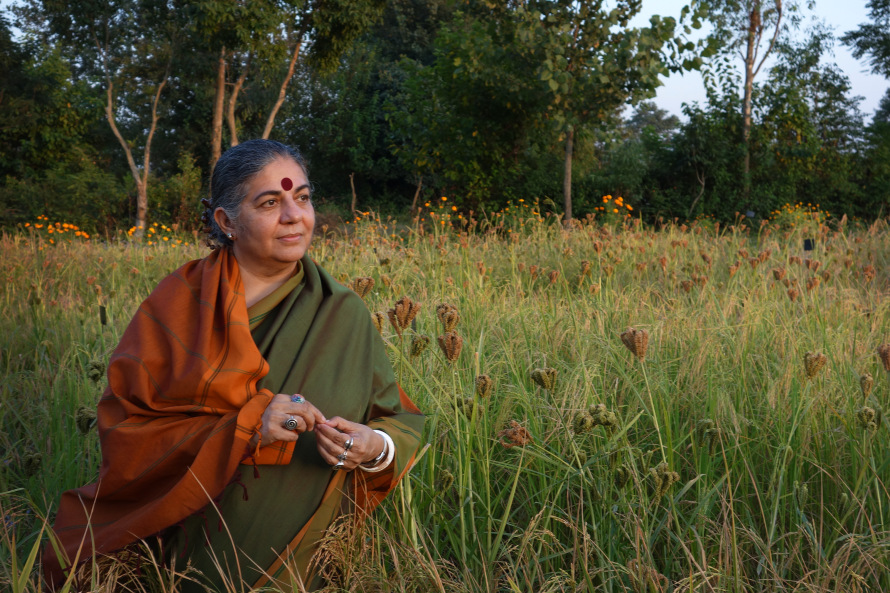 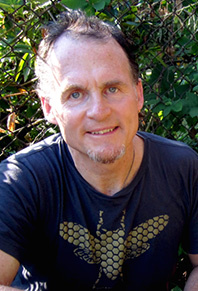 For 30 years, Taggart Siegel has produced and directed award winning documentaries that present vital perspectives rarely seen in mainstream media. QUEEN THE SUN: What Are the Bees Telling Us? (2010) received critical-acclaim during its theatrical and broadcast release and garnered over 10 international awards. REAL DIRT ON FARMER JOHN (2006, PBS Independent Lens) tells the story of a maverick visionary farmer. Winner of 31 international film festivals awards it was broadcast worldwide and theatrically released worldwide. Siegel is also known for his PBS films, including ITVS Independent Lens SPLIT HORN: Life of a Hmong Shaman in America, (2001) and Chicago Emmy-Nominated BETWEEN TWO WORLDS (1984) about a Hmong Shaman documented over 15 years. BLUE COLLAR AND BUDDHA (1989) captures the struggles of Laotian Buddhist refugees. HEART BROKEN IN HALF (1991) is a film about Chicago gangs. Additionally, he is the director of feature length fiction film SHADOW OF THE PEPPER TREE and BODY MEMORIES (1994). Siegel was the producer and cinematographer for the National Geographic film DISENCHANTED FOREST about orangutans in Borneo, narrated by Brooke Shields. He recently completed a short documentary about Tibetan spiritual teacher Lady Palmo with the Dalai Lama. He is the Executive Director of Collective Eye Films, a non-profit media production and distribution organization based in Portland, Oregon. 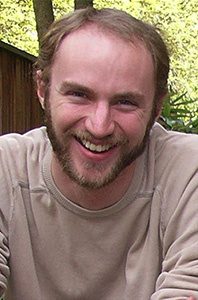 Jon Betz is an award-winning independent documentary filmmaker. He was the producer and editor for the multi-award winning QUEEN OF THE SUN: What Are the Bees Telling Us? critically- acclaimed during it’s U.S. theatrical release and heralded by The New York Times as “Revelatory! A Critic’s Pick” His previous film, MEMORIZE YOU SAW IT, is an intimate autobiographical documentary journaling his time as an aid worker living with former-child soldiers in Eastern Uganda. Betz recently co-directed a short documentary about Tibetan spiritual teacher Lady Palmo with the Dalai Lama. Betz’s films strive to dig deeply into spiritual, emotional and ethical issues and bring pressing social and environmental issues to the screen. Betz is a graduate from Rhode Island School of Design. He is the Director of Collective Eye, Inc. a non-profit media production and distribution organization based in Portland, Oregon.