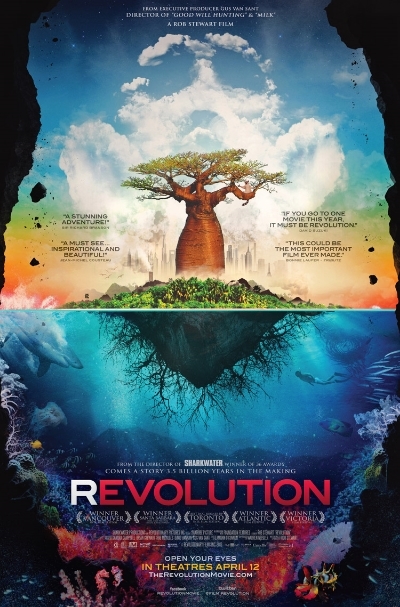 Lunenburg Doc Fest is proud to announce the screening of Revolution, an award-winning documentary and true-life adventure that will inspire, educate and entertain all ages.

The Revolution Mission Statement begins: “We believe in the earth, life and that 3.5 billion years of evolution created a world of unmatched productivity and diversity, perfect for humans, and that by undoing the damage wrought by short sighted human expansion, earth can be paradise for humans and millions of other species.”

While Revolution has a strong focus on youth and Canada, it was filmed in 15 countries and pinpoints major threats to our global ecosystem and explores possible solutions. Our individual actions are interconnected to the environment, to humanity, and Rob Stewart’s documentary expresses an impactful and hopeful message for the future that is at stake.

Revolution is a feature documentary about opening your eyes, changing the world and fighting for something. A true life adventure following director Rob Stewart in the follow up to his smash hit Sharkwater, Revolution is an epic adventure into the evolution of life on earth and the revolution to save us.

Discovering that there’s more in jeopardy than sharks, Stewart uncovers a grave secret threatening our own survival as a species, and embarks on a life-threatening adventure through 4 years and 15 countries into the greatest battle ever waged.

Bringing you some of the most incredible wildlife spectacles ever recorded, audiences are brought face to face with sharks and cuddly lemurs, into the microscopic world of the pygmy seahorse, and on the hunt with the deadly flamboyant cuttlefish. From the coral reefs in Papua New Guinea to the rainforests in Madagascar, Stewart reveals that all of our actions are interconnected.

Through it all, Stewart’s journey of encouragement and hope meets activists and individuals all over the world that are winning the battle to save the ecosystems we depend on for survival.

Presenting the most important information on human survival and inspiring people all over the world to fight for life, Revolution is essential viewing for everyone. Startling, beautiful, and provocative, Revolution inspires audiences across the globe to start a revolution and change the world forever. 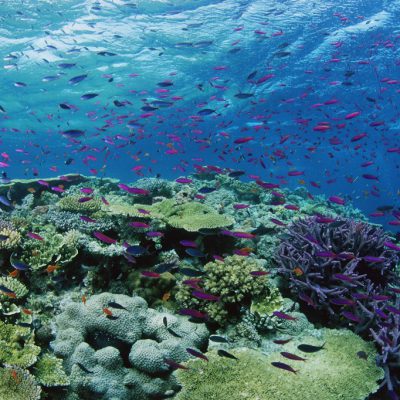 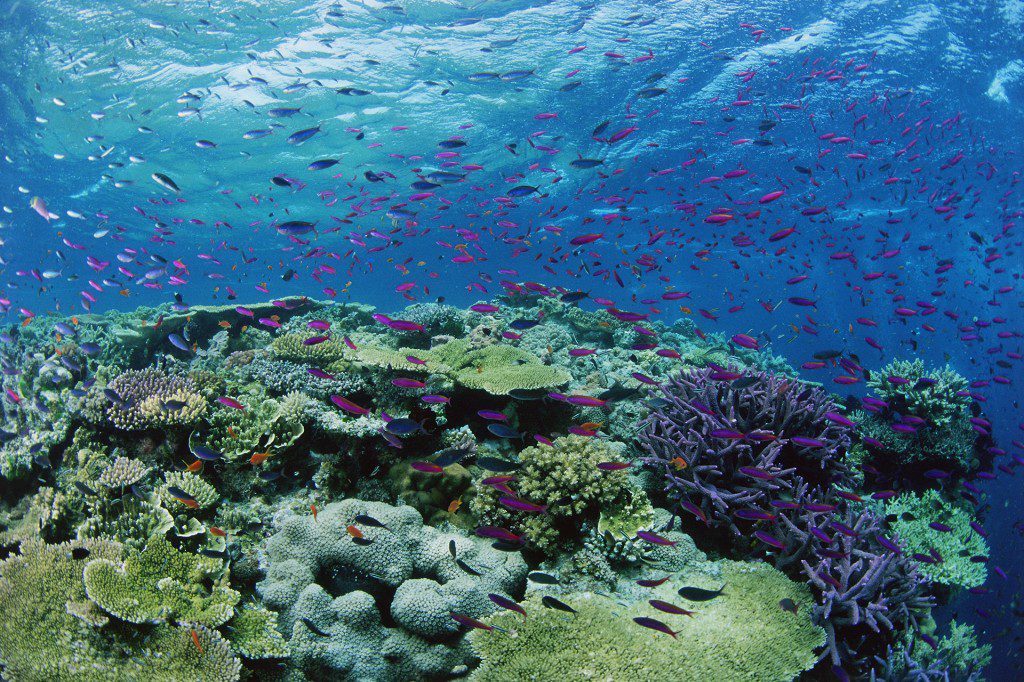 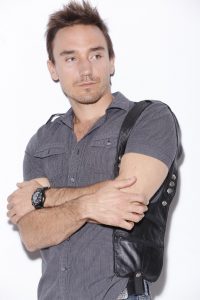 “Everyone knows what’s going on and we can turn this thing around, but only if we hold each other morally responsible to make better decisions. Revolution is about human survival — we have to act now and turn things around if we hope to survive this extinction.”  Rob Stewart, Director of REVOLUTION and SHARKWATER