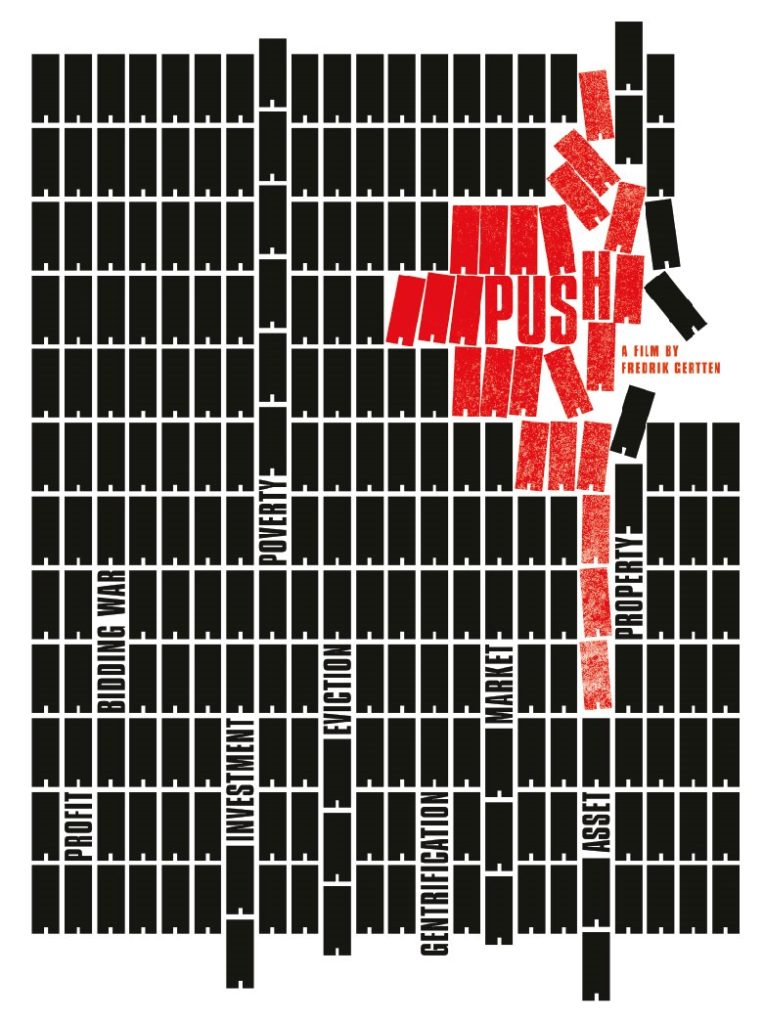 Housing prices are skyrocketing in cities around the world. Incomes are not. PUSH sheds light on a new kind of faceless landlord, our increasingly unliveable cities and an escalating crisis that has an effect on us all. This is not gentrification, it’s a different kind of monster.The film follows Leilani Farha, the UN Special Rapporteur on Adequate Housing, as she’s travelling the globe, trying to understand who’s being pushed out of the city and why. “I believe there’s a huge difference between housing as a commodity and gold as a commodity. Gold is not a human right, housing is,” says Leilani. 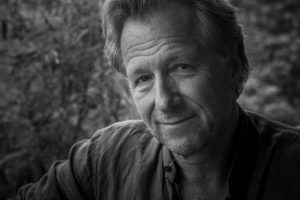 Fredrik Gertten is an award-winning Swedish director and journalist. His latest works BECOMING ZLATAN (2016), BIKES VS CARS (2015), BIG BOYS GONE BANANAS* (2012) and BANANAS!* (2009) have met audiences in over 100 countries and screened at leading festivals. In 1994, Fredrik founded the production company WG Film. He previously worked as a foreign correspondent and columnist for radio, TV and press in Africa, Latin America, Asia and around Europe. Today he combines filmmaking with a role as a creative producer at WG Film — one of Sweden’s most prominent documentary production companies, famous for local stories with a global understanding and impact.