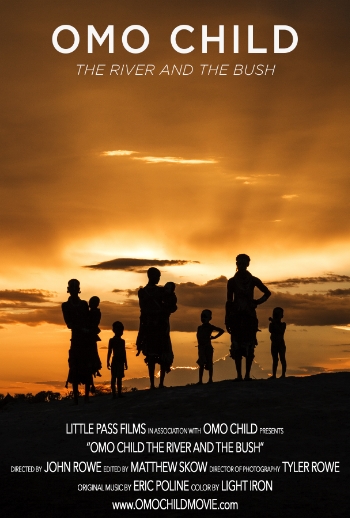 According to the elders of the Kara people, since before the grandfather of their grandfather’s grandfather, pastoralist people have lived in the Omo Valley of Southwest Ethiopia. The very existence of these people depends upon livestock, farming and rain. Protecting these most cherished elements of life sometimes involves harmful customs and beliefs.

Omo Child: The River and the Bush traces the story of the Kara and their beliefs that some children are born cursed or become cursed. Cursed children are called mingi and are killed. The Kara people believe mini children bring disease, drought and death to their families and to the community. one young educated man, Lale Labuko, decided he would challenge this ancient tradition. This is his story.

When Lale was 15, his life was changed when he witnessed a shocking and unforgettable event. Some elders forcibly removed a child from her mother’s arms and took the child to the river. Amidst the cries and protests of the mother and other villagers, the child was killed. When Lale asked his mother what happened, of the first time he learned about the practice of mingi.

Filmed over a five year period, the film contains remarkable imagery from tribal Africa and an intimate look at the lives of the people whose first contact with the outside world was less than a generation ago. For the first time their story and their voices will be heard. We follow Lale’s journey along with the people of his tribe as they attempt to change an ancient practice. 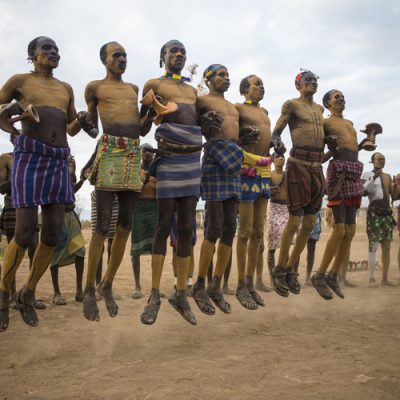 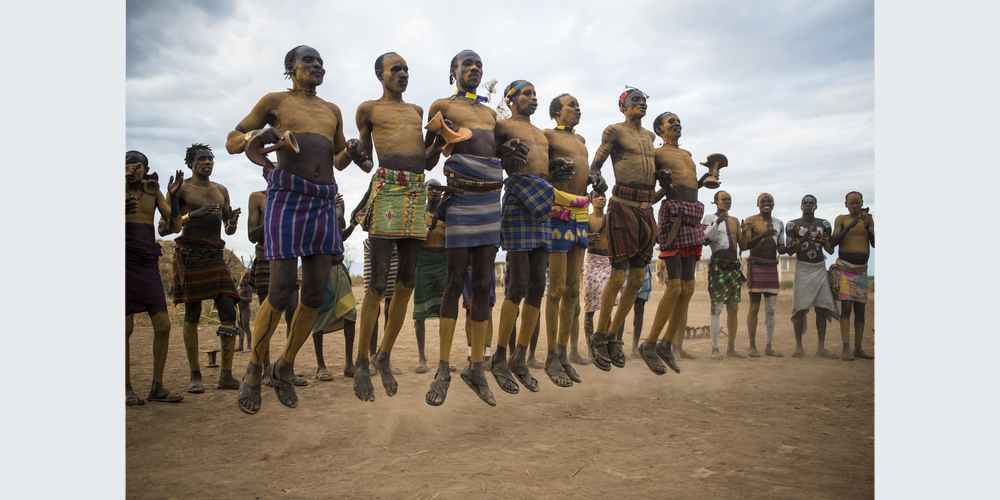 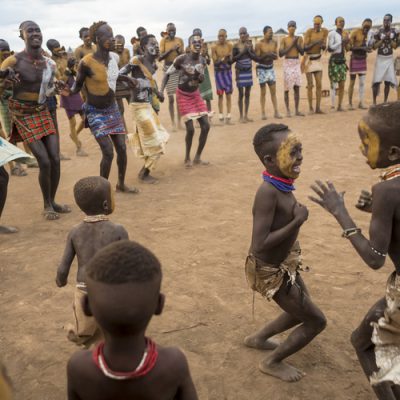 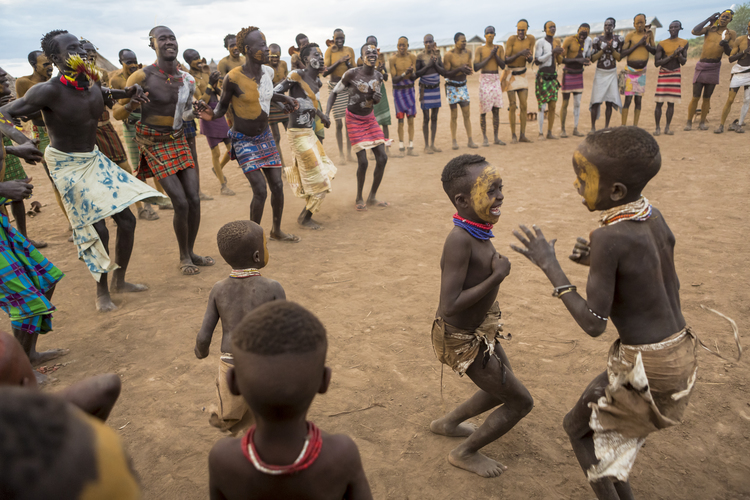 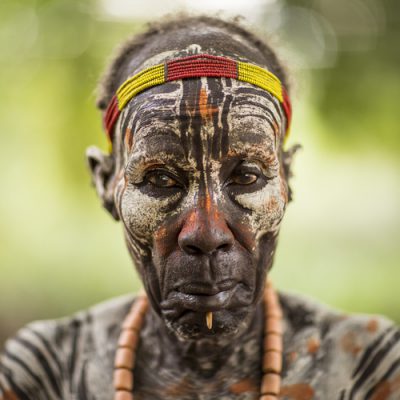 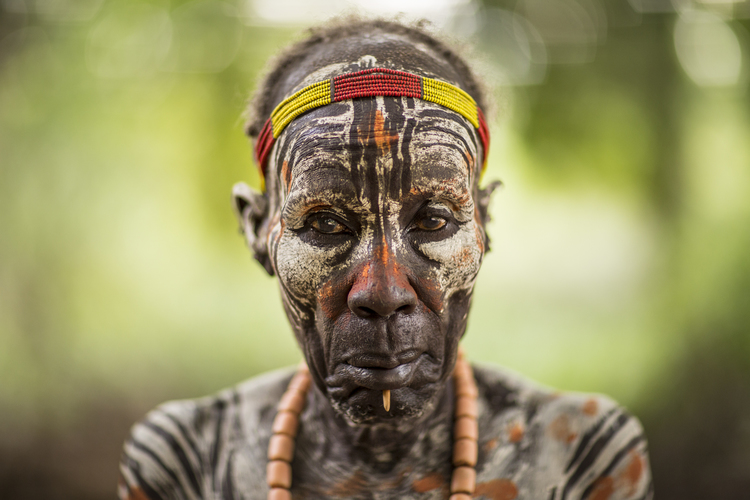 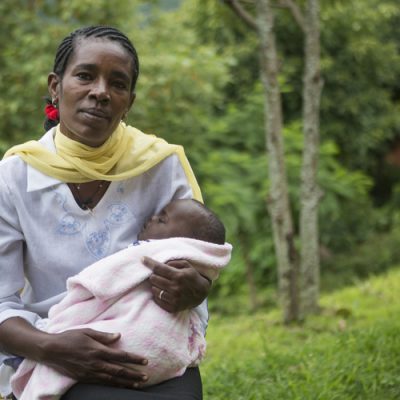 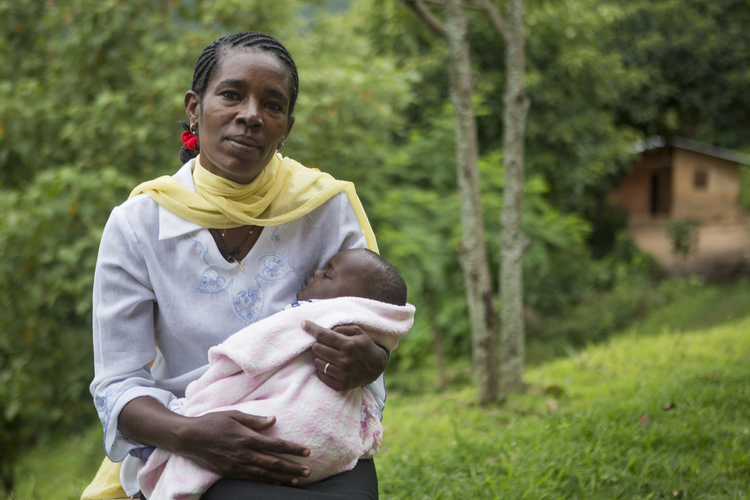 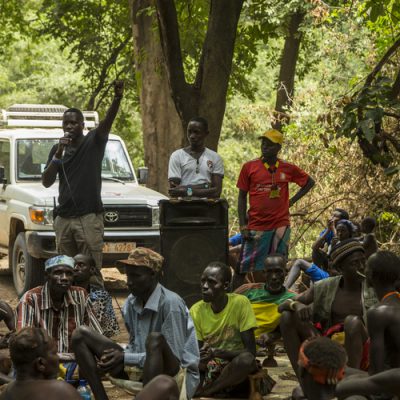 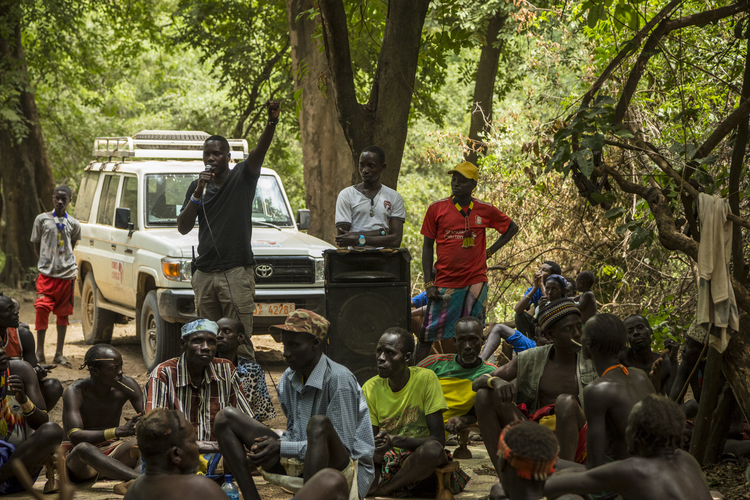 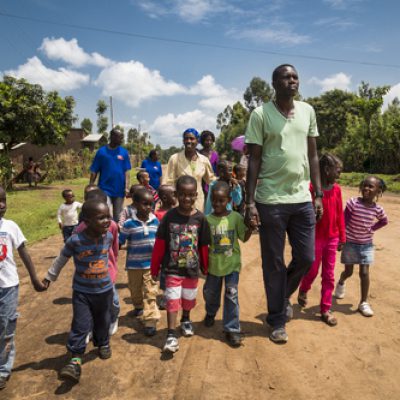 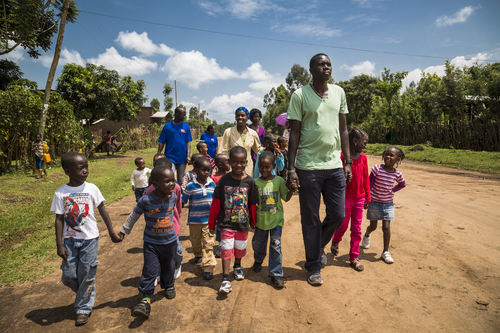 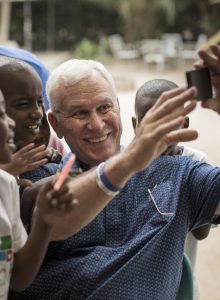 John Rowe, the Director/Producer of Omo Child: The River and the Bush is a first time filmmaker who began his journey in film at the US Naval School of Photography in 1970. Following 6 years in the USNR as a camera operator and photographer for various Navy documentaries John pursued a 25 year career producing video games and CG animated films for video games.

In 2004, John first visited the Omo Valley in southwest Ethiopia and returned many times as a photographer exploring the tribal cultures of the lower Omo Valley. In 2010, John learned about the killing of children thought to be cursed and of Lale Labuko, a young man from the Kara tribe who was rescuing some children. Lale needed help to support the children he and his organization had rescued. John decided that same year to begin filming and documenting this incredible story. What started as a short video for youtube ended up becoming a feature length documentary.

John has been married to his wife Regina for 33 years and they have two children Tyler (26) and Kelly (22). They currently live in San Diego, California. Tyler Rowe Co-Produced and Directed the Photography for Omo Child: The River and the Bush.