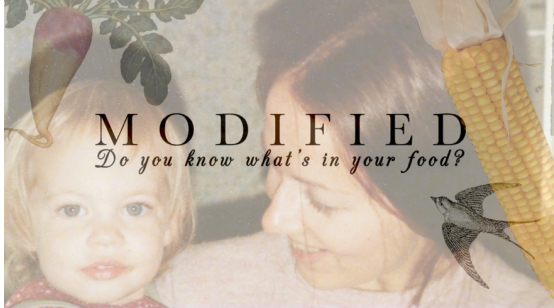 Lunenburg Doc Fest is proud to showcase MODIFIED, which has a special Atlantic connection!

Director, and Gaspereau native, Aube Giroux and Internationally Acclaimed Producer and local Camelia Frieberg will join us to present their film and take part in a post-screening audience Q&A.

Modified is a first-person documentary that questions why genetically modified organisms (GMOs) are not labeled on food products in Canada and the United States, despite being labeled in 64 countries around the world. Shot over a span of ten years, the film follows the grassroots struggle to label GMOs. Interweaving the personal and the political, the story is anchored in the filmmaker’s relationship with her mother, an avid gardener and food activist. Their intimate mother-daughter investigative journey, fueled by a shared love of food, ultimately reveals the extent to which industrial interests control our food policies, making a strong case for a more just, transparent, and sustainable food system. 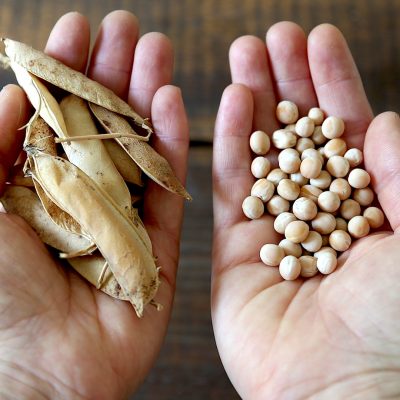 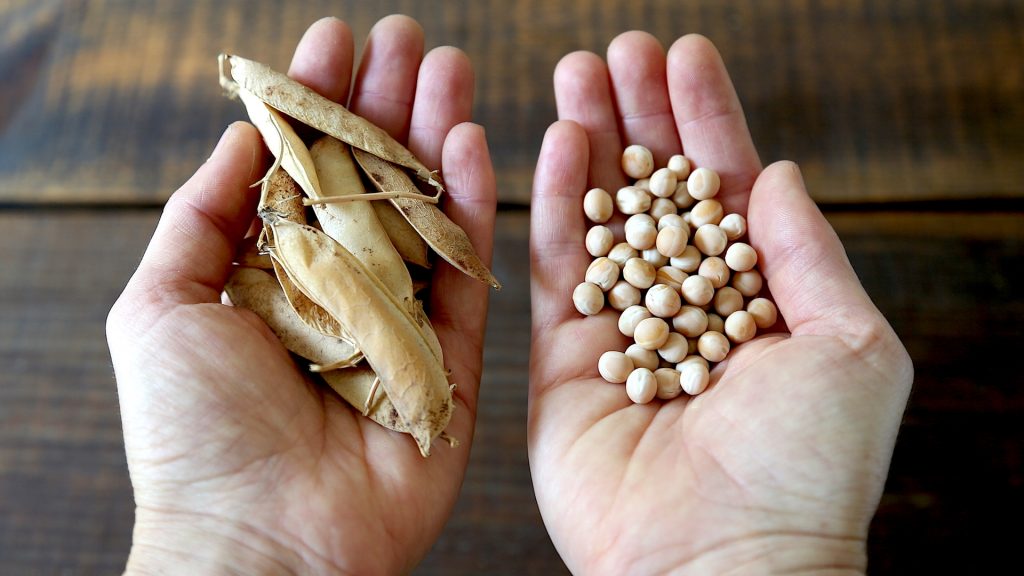 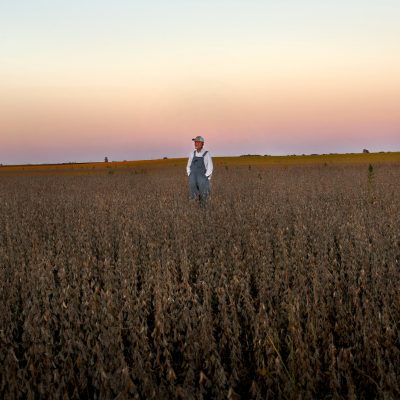 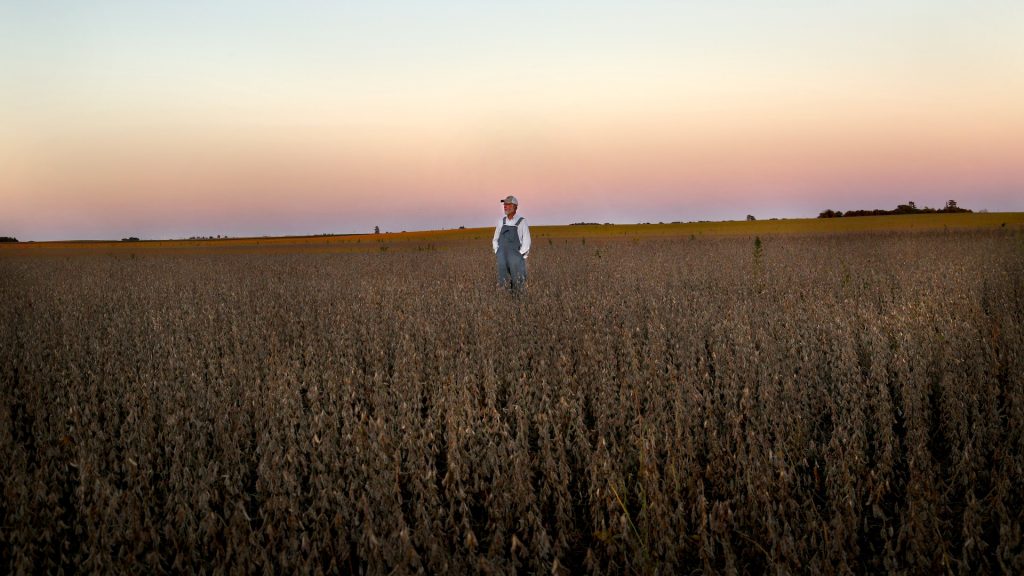 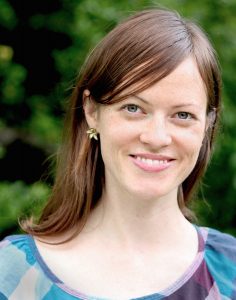 Aube Giroux is a documentary filmmaker, part-time organic farmer, and award-winning food blogger who works on food and sustainability issues. She has directed two short documentaries for the Na- tional Film Board and several independent productions. Her work has been shown on CBC and at international film festivals. Aube is the creator of Kitchen Vignettes, an acclaimed online farm-to- table cooking show on PBS. The show received the 2012 Saveur Magazine Best Food Blog Award and is a two-time James Beard Award nominee. Aube holds an MFA in Film Production from York University. Modified is her first feature-length documentary. 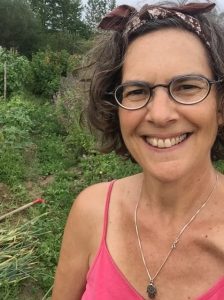 For thirty-one years, both in Toronto and Nova Scotia, Camelia Frieberg worked as a film producer, director and writer. She is most well known for her longtime association with Atom Egoyan, serving as the producer of a number of Atom’s films including his Academy Award nominated “The Sweet Hereafter” and the multiple award winning “Exotica”. She also produced a number of films with Emmy nominated Jeremy Podeswa, Daniel McIvor, and Srinivas Krishna, amongst others. For the past seven years Camelia has been farm manager of a biodynamic mixed livestock and market garden, Watershed Farm, located on the South Shore of Nova Scotia. As the founder of the social enterprise, Pollination Project, Camelia has hosted workshops, events and concerts. She is a board member of USC Canada and the proud mother of two children.