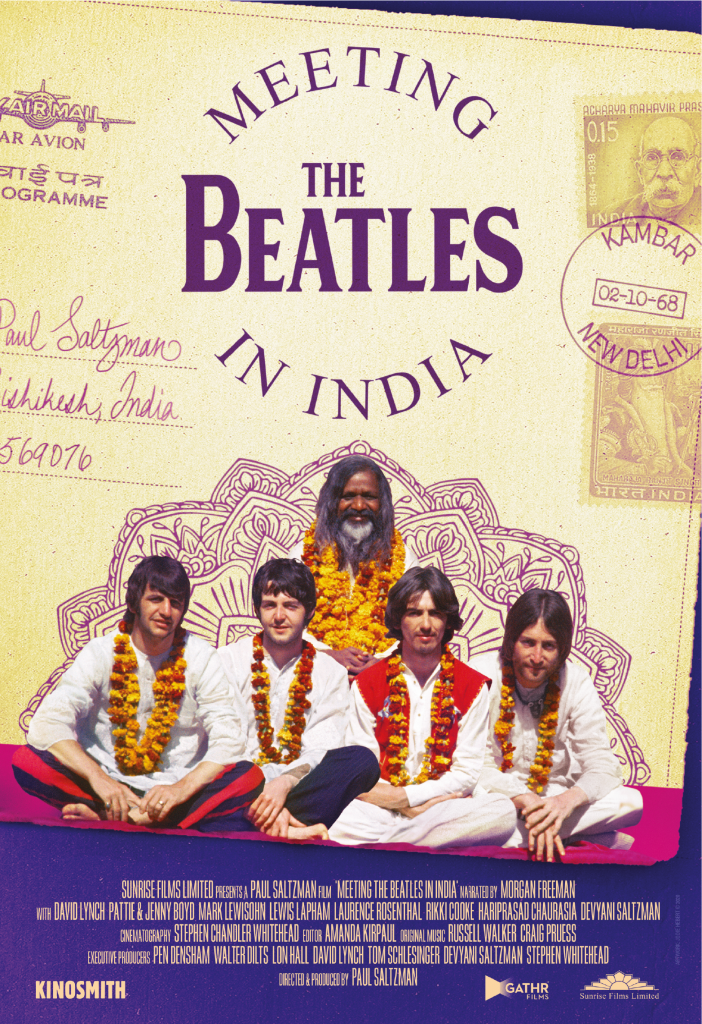 In 1968, with the eyes of the world upon them, The Beatles traveled to Rishikesh, India, to study transcendental meditation with Maharishi Mahesh Yogi. In one of the most anticipated Beatles documentaries, filmmaker Paul Saltzman retraces his journey of 50 years ago when he spent a life-changing time with John, Paul, George and Ringo. 50 years later, he reveals previously unknown details of this pivotal moment in the Beatles’ career and some keen insights behind the songs found on the masterful White Album.

Starting with “Bungalow Bill” in Hawaii; the film connects with David Lynch about his own inner journey; as well as preeminent Beatles historian Mark Lewisohn; Academy Award® nominated film composer Laurence Rosenthal, and George Harrison’s ex-wife Pattie Boyd and her sister Jenny Boyd, both of whom were at the ashram.  The director’s daughter, Devyani Saltzman, put this film in motion by reminding him that he had put away and forgotten these remarkably intimate photographs of that time in 1968. 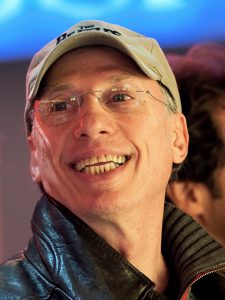 Paul Saltzman is a two-time Emmy Award-winning, Toronto-based film and television director- producer known for over 300 productions. He’s also known worldwide as an educator and mentor.

After briefly studying Engineering Science, he did congressional civil rights lobbying in Washington, D.C., and voter registration work in Mississippi with SNCC in the summer of 1965. He began his film and television career that same year at the Canadian Broadcasting Corporation as a researcher, interviewer and on-air host, and then moved to the National Film Board of Canada. In 1967 he interviewed American inventor and visionary Buckminster Fuller, who would later say that he believed “the ‘60s generation was a lost generation,” until he met Saltzman.

He has taught and mentored over 100,000 people across Canada, the United States, and in 6 countries, in person and via the internet: On moving beyond prejudice; non-violent communication and conflict resolution; maximizing one’s creativity; meditation, mindfulness and personal fulfillment. The University of Toronto has collected his archives.

Paul is a member of the Director’s Guild of Canada and the Academy of Canadian Cinema and Television. He loves travelling, skydiving, scuba diving, and playing ice hockey (often!).