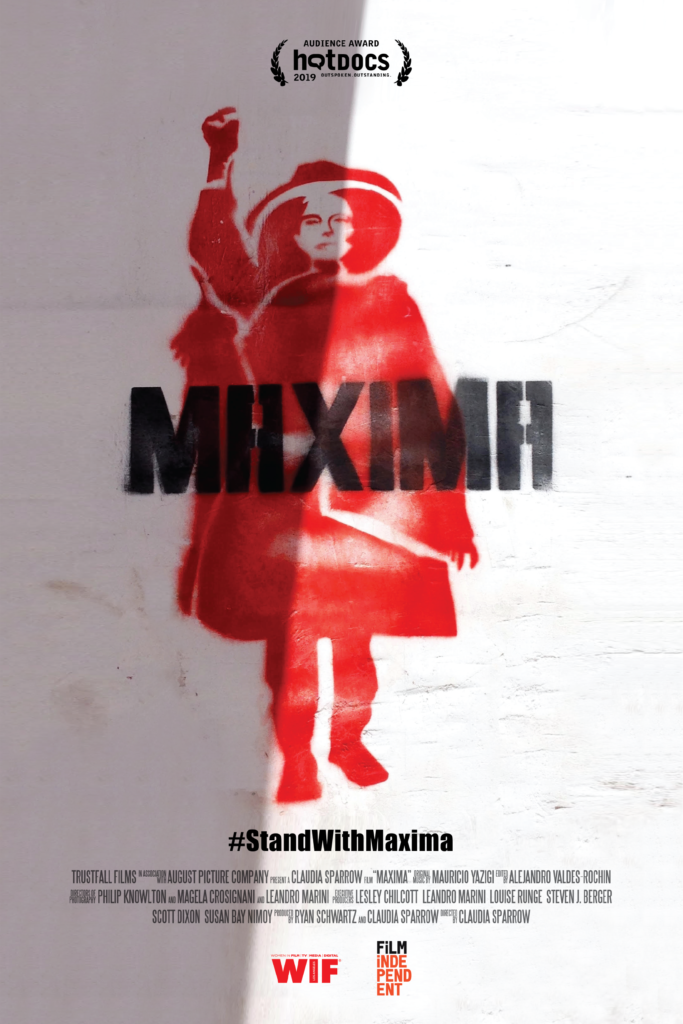 MAXIMA tells the story of 2016 Goldman Prize winner, Máxima Acuña, a subsistence farmer from the Peruvian highlands, who is standing up to one of the largest gold mining companies in the world: US-based Newmont Mining Corporation.

Máxima is fearlessly fighting for her rights to live her life the way her family has for hundreds of years. She comes from a family of farmers and never learned to read or write. To her, water and land are life and must always be protected at all costs because without them it is impossible to survive. As we witness Máxima’s way of life, we learn in her own words how it is all in danger of disappearing.

A multi-billion mining project launched by Newmont — and partially financed by the World Bank (IFC) — has put her livelihood and the lives of hundreds of thousands like her, along with the beautiful mountains, lakes, and water systems, at risk of being destroyed forever.

For the past seven years, Newmont has claimed ownership of Máxima’s land. Without it, the multi-billion-dollar mining expansion project is not possible. Newmont has used violence, intimidation and criminal prosecution in an attempt to evict Máxima and her family. Máxima’s life is in imminent danger.

As we follow Máxima’s fight for justice both in Peru and the US, we reveal the mechanics of how Newmont manages to get away with human rights and environmental crimes, and the role that The World Bank (IFC) plays in this. 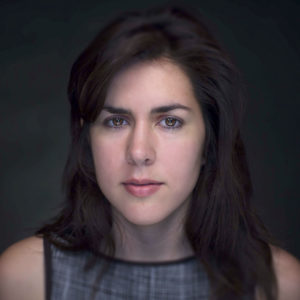 Born and raised in Lima, Peru, Claudia has been recognized inEl Comercio, the main Peruvian newspaper, and Caras magazine as one of the ten prominent filmmakers in Peru. Claudia recentlywrote and directed her first feature film “I Remember You,” starring Stefanie Butler (Stranger Things)and Joe Egender (The Night of), which won best dramatic feature film at the Downtown Film Festival Los Angeles and had a theatrical and VOD release last fall. Her American Film Institute thesis film “El Americano,” shot in Lima and Los Angeles, won an Emmy Award in the drama category. Claudia is also the recipient of the Franklin J. Schaffner Fellow Award for directing “El Americano.”