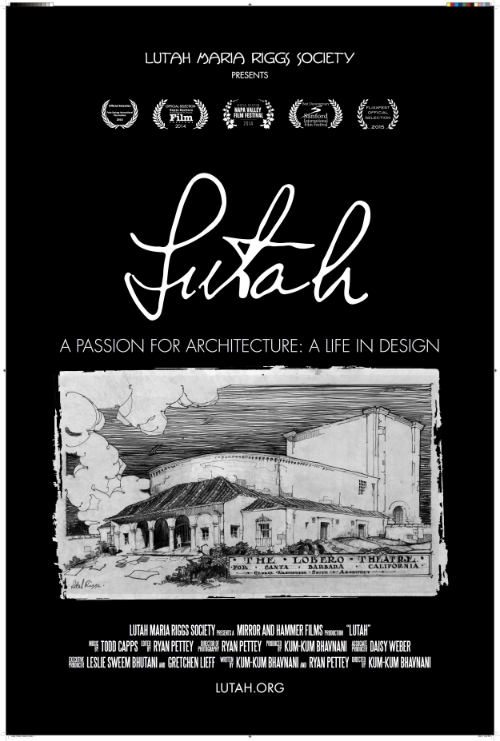 “I dedicated myself to architecture…it comes first, I come last.”

LUTAH explores the life of a little known architect who left a big legacy. She designed iconic buildings in Santa Barbara such as the Lobero Theater, Vedanta Temple, and the Botanic Garden and was integral to rebuilding a damaged Santa Barbara after the 1925 earthquake. Lutah designed exquisite homes in many styles for some of Santa Barbara’s greatest philanthropists and spent hundreds of volunteer hours laying the foundation for the Santa Barbara Landmarks Commission. She did all of this as an independent woman at the turn of the 20th century.

Lutah navigated her way through the male-centric world of architecture and brought a fresh take to the established architectural styles of Southern California. From Spanish Colonial Revival to Art Deco, to Modernist and back to Traditionalism, Riggs mastered the art of experimentation. Her attention to detail, use of new materials, environmental concerns, and love of the natural landscape brought a unique and specific quality to her work. As one of her contemporaries said, “With Lutah, there was no such thing as impossible; it just took a little bit longer.”

For 60 years Lutah blazed a trail for architects and women, relying on the courage of her convictions and a hint of eccentricity. In a time when most women’s highest expectation was marriage Riggs pursued her passion and created a life of independence, an exceptional choice for a woman at that time. In addition to her buildings, Lutah also left a legacy: She was a self-made woman who boldly overcame barrier after barrier. 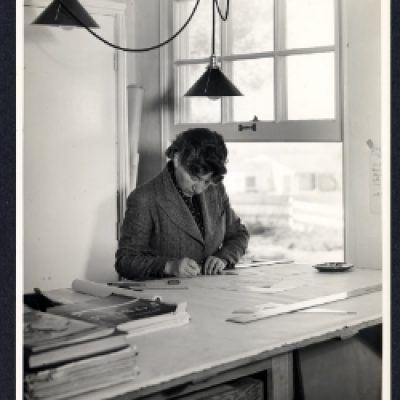 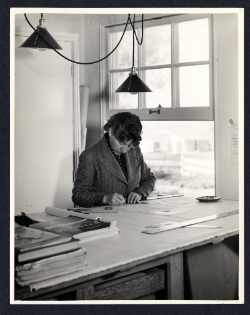 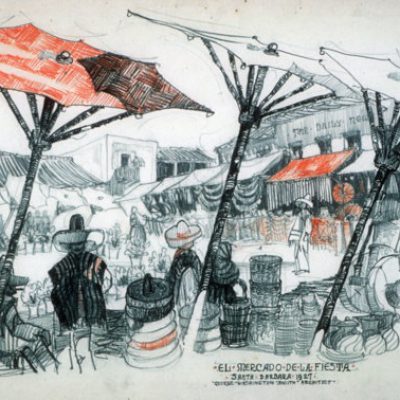 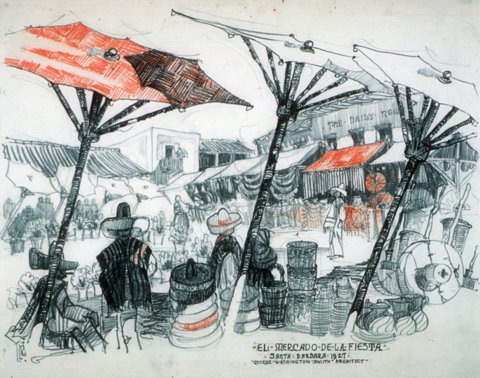 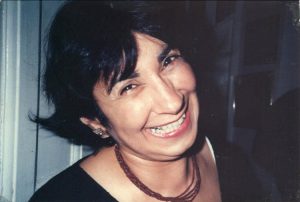 Dr. Kum-Kum Bhavnani is Professor of Sociology at the University of California, Santa Barbara. Her research interest lie within development, feminist and cultural studies. She has published a number of books and articles including Takling Politics in199, Shifting Identities Shifting Racisms, Feminism and ‘Race’ in (2001and Feminist Futures in 2003.

In 2012 she directed her second feature documentary, Nothing Like Chocolate, exploring the harsh conditions faced by the people who harvest cocoa in West Africa and elsewhere around the world, which screened to critical acclaim at the Santa Barbara International Film Festival.