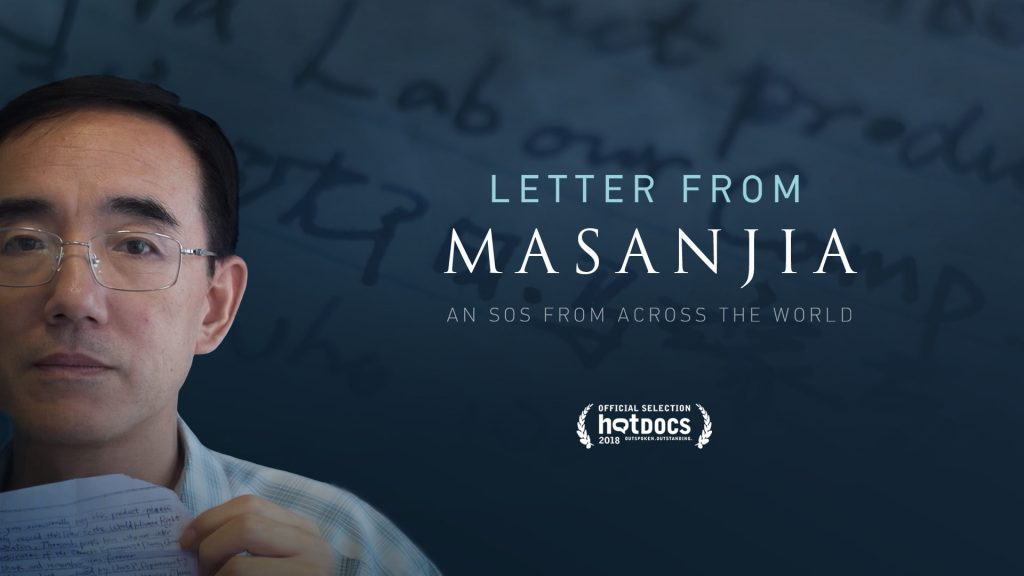 When a woman in Oregon opens a box of Halloween decorations and finds a distressing letter written by a political prisoner from inside a Chinese labour camp, her discovery makes waves across major news outlets worldwide. Meanwhile, the author of the letter, Sun Yi, breaks through internet firewalls to learn about the attention his letter has received and joins forces with an underground network of journalists and Chinese dissidents to reveal his entire story. From Peabody Award–winning director Leon Lee, Letter From Masanjia takes us deep into the horrific realities of China’s labour camps through the eyes of Sun Yi, who’s determined to expose these unthinkable human rights violations. Despite being hotly pursued by local authorities, he stops at nothing to find justice, ultimately leading to large-scale reform of China’s labour camp system. 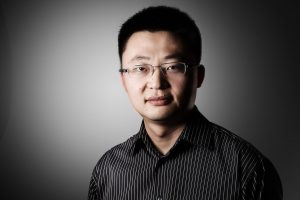 Leon Lee is an award-winning Canadian filmmaker who shines a light on human rights abuses in China. His debut documentary Human Harvest, which was eight years in the making, exposed China’s illegal organ trade. It has been viewed by millions worldwide and received a coveted Peabody Award and an Association of International Broadcasters Award for Investigative Journalism. Lee’s recent documentary Letter from Masanjia premiered at Hot Docs 2018 where it placed in the Top Twenty Audience Favourites and is now screening theatrically across North America. His goal as a filmmaker is to shine a light on personal true stories that resonate beyond language and culture, giving a voice to the voiceless.