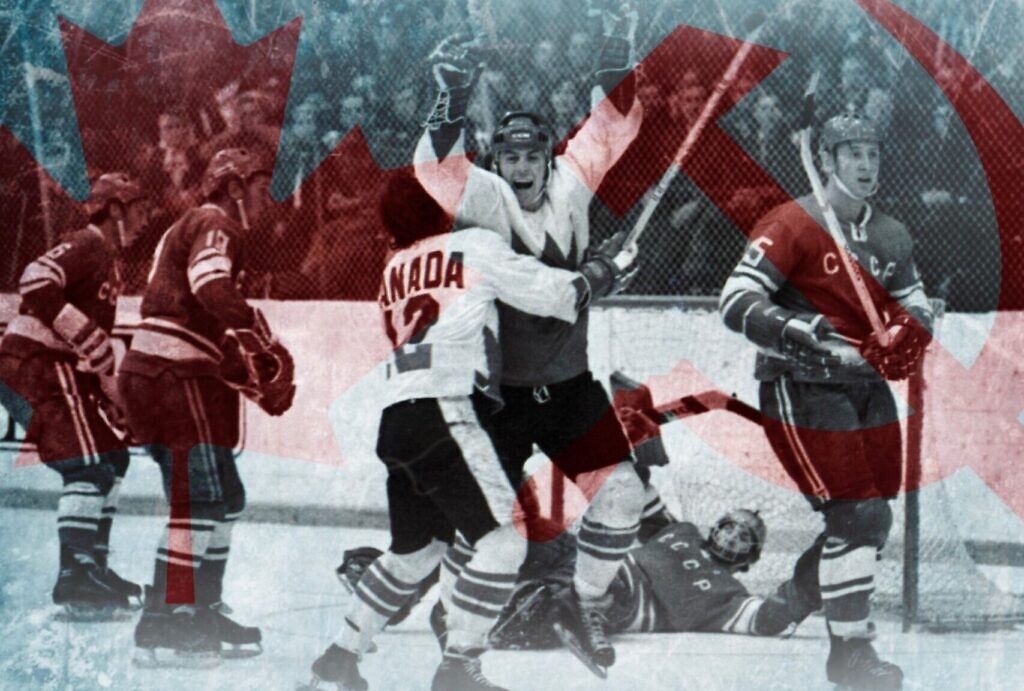 Ice-Breaker gives a unique voice to Canadians who were directly involved or impacted by the Summit Series. The remarkable on-ice battles of those iconic hockey games led to September 28, 1972 in Moscow where game eight was played and watched by 150 million Russians and 16 million Canadians, the largest audience in Canadian broadcast history. Schools and businesses closed and the country came to a halt to watch on TV or listen on radio. September 2022 marks the 50th anniversary of the 1972 “Summit Series”, one of the most significant events in Canadian history. Ice-Breaker explores the subject with passion, diversity and an impressive cast of participants who offer unique analyses and untold stories. Wayne Gretzky, Ron Maclean, Margaret Trudeau, Harnarayan Singh, Angela James, Daniele Sauvageau, Terry Mosher and Gary J. Smith, among others, bring their perspectives to this entertaining and engaging film.