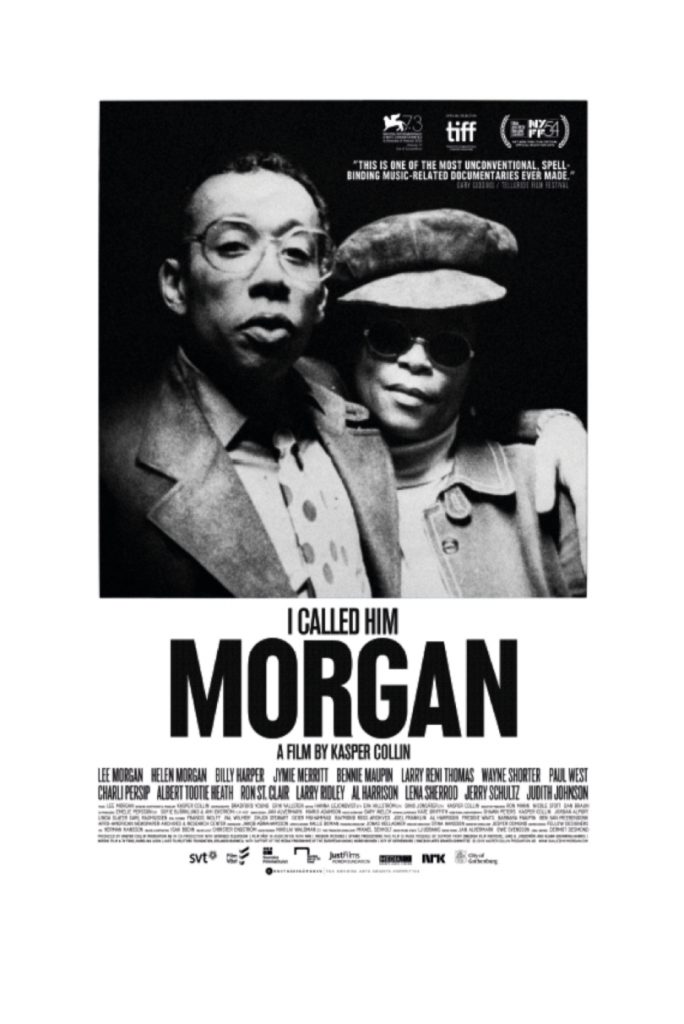 On a snowy night in February 1972, celebrated jazz musician Lee Morgan was shot dead by his wife Helen during a gig at a club in New York City. The murder sent shockwaves through the jazz community, and the memory of the event still haunts those who knew the Morgans. This documentary by Swedish filmmaker Kasper Collin (My Name Is Albert Ayler) is a love letter to two unique personalities and the music that brought them together. A film about love, jazz and America with cinematography by Bradford Young (DOP, Selma). 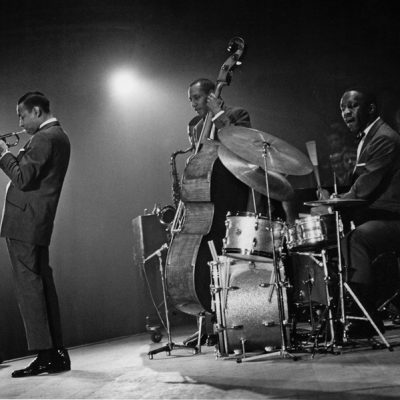 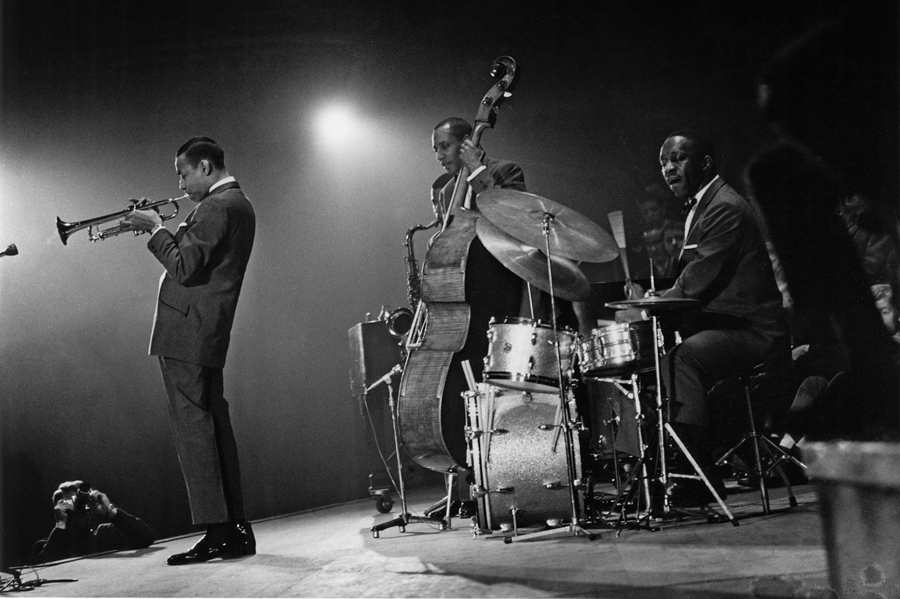 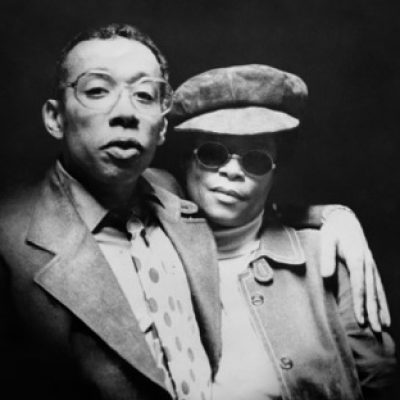 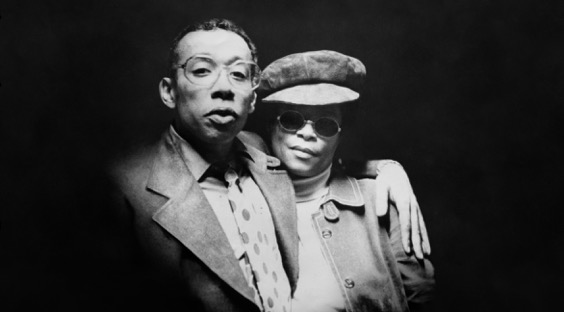 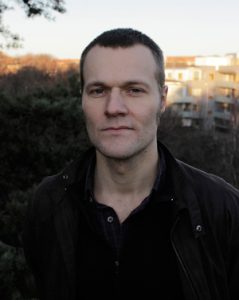 I CALLED HIM MORGAN is Kasper Collin’s second feature film. He directed the critically acclaimed documentary MY NAME IS ALBERT AYLER (2006), which was theatrically released in the UK and US in 2007 and 2008 and was exceptionally well received — Sight & Sound said the film was “A triumph … turning Ayler’s short turbulent life into compelling narrative,” while The New Yorker praised it as “…remarkable… offers magical moments of a madeleine-like power…a cause for rejoicing” and JazzTimes dubbed the title “one of the most starkly beautiful and moving documentaries ever made about a jazz musician.”

Kasper currently lives in Gothenburg and runs his own production company. He has worked as a producer for other filmmakers and was chairman of the Independent Filmmakers Organization in Sweden between 2009 and 2014. Kasper has a degree in Culture and Film Studies from Gothenburg University and has been working in film and television since the mid-1990s.