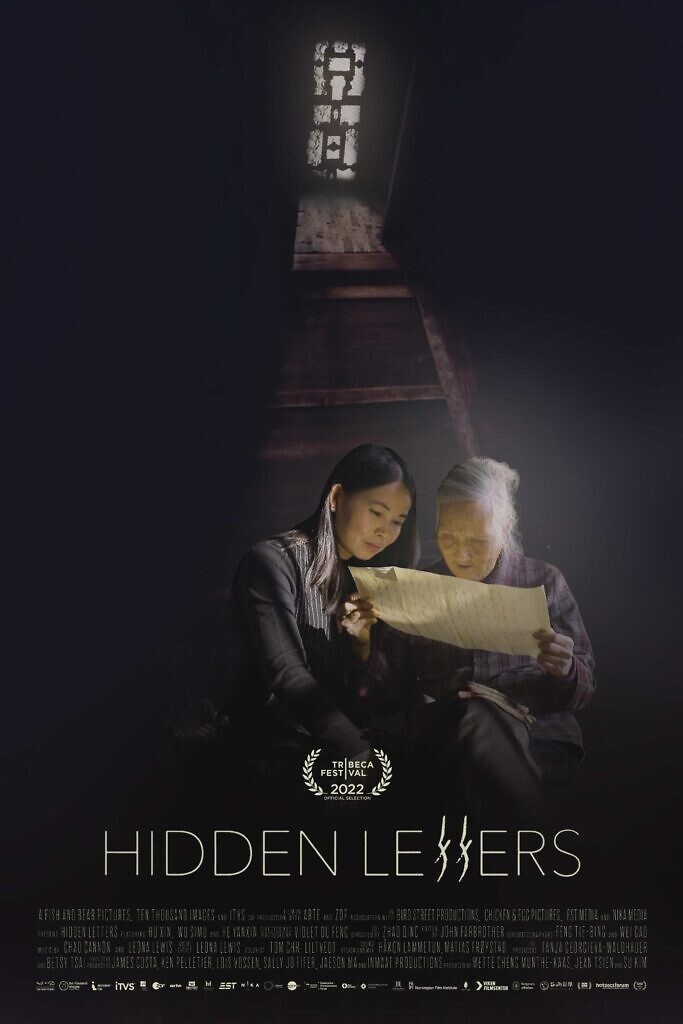 Women in China were historically forced into oppressive marriages and forbidden to read or write by their households for thousands of years. To cope, they developed and shared a secret language among themselves called Nushu. Written in poems or songs with bamboo pens on paper-folded fans and handkerchiefs, these hidden letters bonded generations of Chinese women in a clandestine support system of sisterhood, hope and survival. Spanning between past and present, from sunken rice fields and rural villages to bustling metropolitan cities, Hidden Letters follows two millennial Chinese women who are connected by their fascination with Nushu and their desire to protect its legacy. In Jiangyong, Hu Xin works as a Nushu museum guide and aspires to master the ancient script following the breakup of her marriage. In Shanghai, Simu is passionate about music and Nushu, but marital expectations threaten to end her pursuit of both. Influenced by Nushu’s legacy of female solidarity, the two women struggle to find balance as they forge their own paths in a patriarchal culture steeped in female subservience to men. 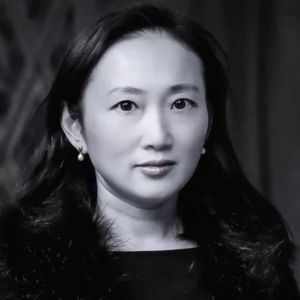 Violet is an Emmy-winning independent documentarian and a 2018 Sundance Creative Producing Fellow. Her producing credits include Singing in the Wilderness, Confucian Dream, Maineland, and Please Remember Me. She directed the most recent PBS/CPB special program Harbor from the Holocaust, which had a national premiere in September 2020 with music performed by Yo-Yo Ma. She started her career as a co-producer on the critically acclaimed 2007 Sundance Special Jury winner, Peabody and Emmy winner Nanking, which was distributed theatrically around 30 countries throughout the world, and was the highest grossing documentary in China. Violet is a consulting programmer for Shanghai International Film Festival. 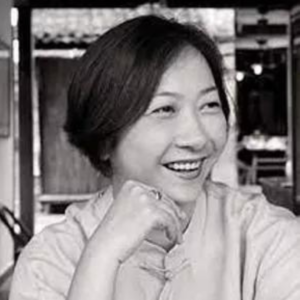 Zhao Qing is the director of the award winning Please Remember Me, which is supported by Sundance Documentary Fund, IDFA Bertha Fund, and the Britdoc Connect Fund. She started her career at Shanghai Media Group in 1991, where she directed and produced many television documentaries affiliated to the Overseas Programming Center, now known as the Documentary Channel of SMG. She directed and hosted several popular TV documentary programs such as The Bund and Documentary Editing Room.