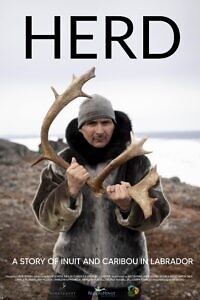 In the unprecedented collapse of the once massive George River Caribou Herd – and a subsequent total hunting ban – Inuit in Labrador, Canada, were abruptly confronted with a new reality: life without a fundamental source of food, culture, and wellbeing. Through Inuit voices, Herd tells the story of the social, emotional, and cultural disruptions from cascading ecological change. The film, which was developed over four years of collaboration between the filmmaker and communities, cinematically explores an array of lived experiences, from youth to Elders, hunters to cooks, to ensure that the stories of those living on the frontlines of this ecological crisis are Herd. It is a portrait of the deep interconnections that exist between humans and non-humans, a glimpse of heartbreaking loss and pain felt by entire communities, and an unforgettable and lasting testament of cultural endurance, hope, and resilience in the context of ecological uncertainty. 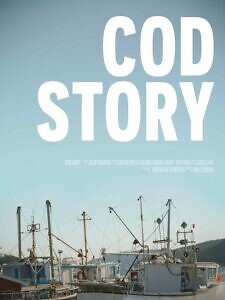 A story that repeats itself all too often, an abundant natural resource has been exploited to the point of annihilation. Cod Story is a case study of the Canadian cod fisheries collapse of 1992. How does the way we talk about natural resources reflect how we perceive and treat them? How do we begin changing those broken systems? What can we learn from our past mistakes? 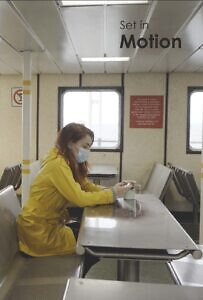 This film follows three women in Newfoundland and Labrador’s mobile workforce and asks how acknowledging the diversity of that workforce would make lives better.