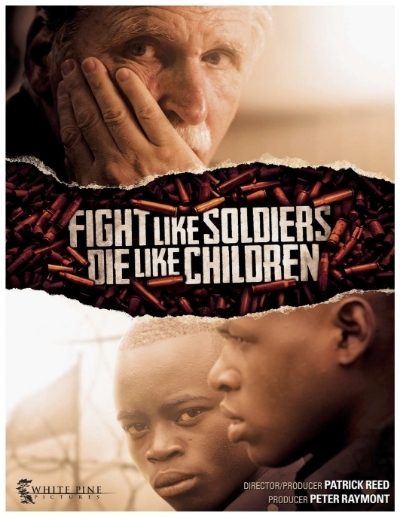 When you’ve been to hell and back, how do you shake the memories?

This question has haunted General Roméo Dallaire since 1994, when he was UN Force Commander during the Rwandan genocide, explored in the award-winning documentary Shake Hands with the Devil.

Now Dallaire has found a reason to live: embarking on a global mission to eradicate the use of child soldiers.

Will Dallaire succeed where others have failed? Or will he once again be forced to look on as the world turns away? 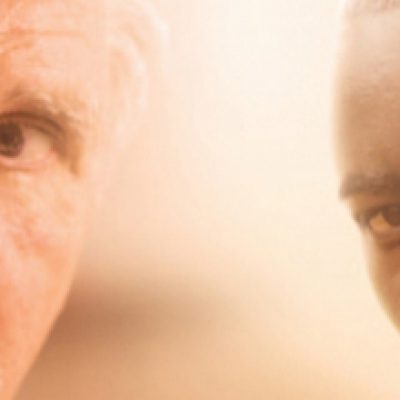 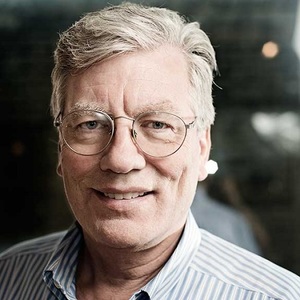 Emmy Award-winning filmmaker, journalist and writer Peter Raymont has produced and directed over 100 documentaries and TV drama series during his 39-year career. His productions have won over 40 international awards and been screened and broadcast worldwide.

Raymont’s career began at age 21 at the National Film Board of Canada in Montreal where, from 1971-78, he worked as an editor, director and producer. In 1979, he moved to Toronto and established his independent film and television production company, Investigative Productions, now operating as White Pine Pictures. He co-partnered the company for many years with his late wife, award-winning filmmaker and author, Lindalee Tracey. Their collaboration resulted in several successful documentary series and specials including the Emmy and Sundance Award-winning feature Shake Hands with the Devil and the hit 38-episode TV drama series The Border.

Raymont’s productions are often provocative investigations of “hidden worlds” in politics, the media, and big business. His films are informed with a passion for human rights and social justice.

Other films directed by Raymont include A Promise to the Dead: The Exile Journey of Ariel Dorfman (2007) and Genius Within: The Inner Life of Glenn Gould (2009), which were each shortlisted for an Academy Award and premiered at the Toronto International Film Festival. A Promise to the Dead won 9 international awards, including the DGC Award for Best Documentary and the 2008 Donald Brittain Gemini Award for Best Social Political Documentary.

Raymont directed Genius Within with long-time collaborator Michèle Hozer, and it has since been released theatrically in Canada, USA, Germany and Australia.

West Wind: The Vision of Tom Thomson, completed in Fall 2011, has been released theatrically across Canada in over 40 cities.

He is currently in production on a season two of the CBC drama Cracked.