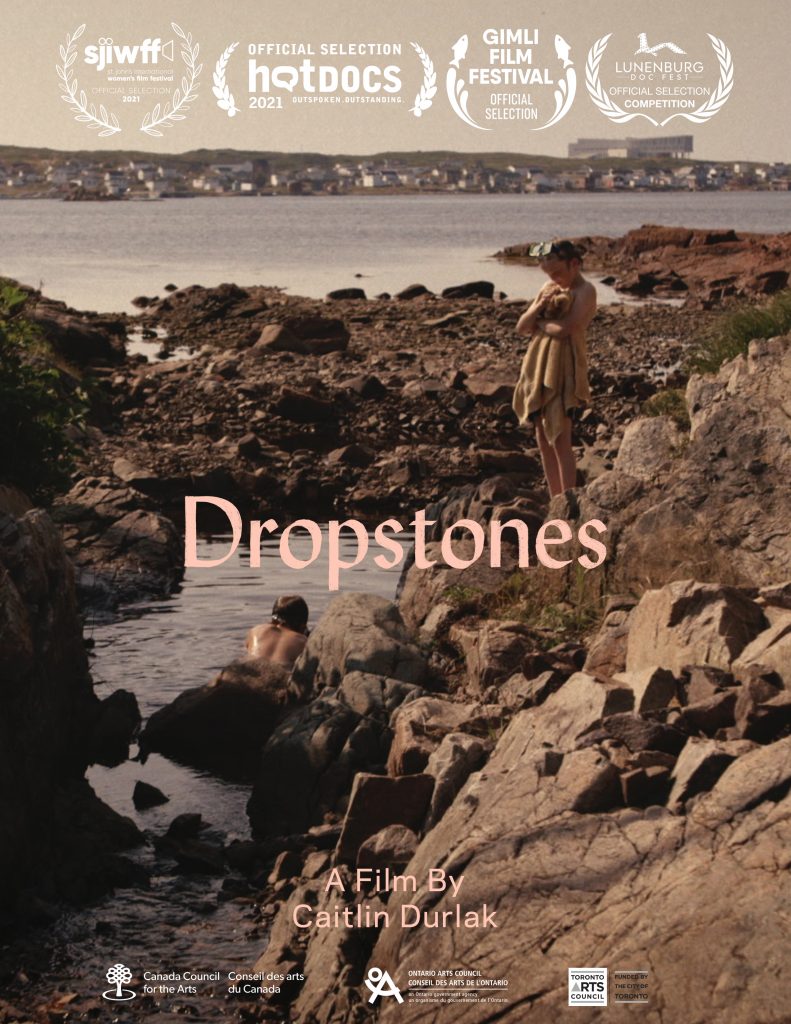 AVAILABLE TO VIEWERS IN CANADA & US

Set on Fogo Island off the coast of Newfoundland, Dropstones is an intimate family portrait that follows a matriarch, Sonya, shortly after she has returned to the home she once yearned to escape. As Sonya raises her two young sons, Luke and Sean, she finds herself drawing on her island’s traditions to meet the challenges of motherhood. Set against the changing seasons over the course of a year, the film immerses us in the unique rhythms of life on Fogo Island, illuminating both the hardship and fulfillment that come with calling this singular place home.

Alternating between observations of the quotidian and the stunning natural surroundings—and tracing the intersections of the two—the camera places us alongside this loveable family, capturing precious coming-of-age moments along the way. Dropstones offers tender glimpses of their daily lives, whether we’re snuggled under the covers with Sonya’s youngest, Luke, as a snowstorm rattles at the windows, or on a ride on the back of a skidoo scooting across a frozen bog and coming face-to-face with a fox hunting for his next meal. Or, covered in fish guts, next to Sean, the oldest, as his frustration mounts while learning how to cut cod tongues and earn his first paycheque, or in the back kitchen of Fogo Island Inn, as Sonya confides her worries to a colleague about her son’s first year of high school. Dropstones punctuates these understated impressions of the movements of life with breathtaking images of ephemeral beauty. As the film unfolds, Sonya acts as our guide, slowly revealing how land and tradition can shape sense-of-self in marvellous ways. 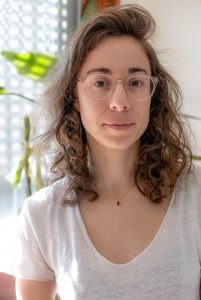 Caitlin Durlak is an award-winning Canadian filmmaker. Her short film, Persistence of Vision, premiered at the 2015 Images Festival where it won prizes for best local film and best student film, and was also awarded Best Short Film at the Air Canada En Route Film Festival. Durlak is an MFA graduate of Ryerson University’s Documentary Media program, alumni of Hot Docs’ Doc Accelerator Emerging Filmmaker Lab and the RIDM Talent Lab. In addition to directing, Durlak produced her first feature-length documentary, Mermaids, directed by Ali Weinstein, and premiered at Hot Docs in 2017. Dropstones is Durlak’s mid-length directorial debut, on which she was also the producer, cinematographer and editor.