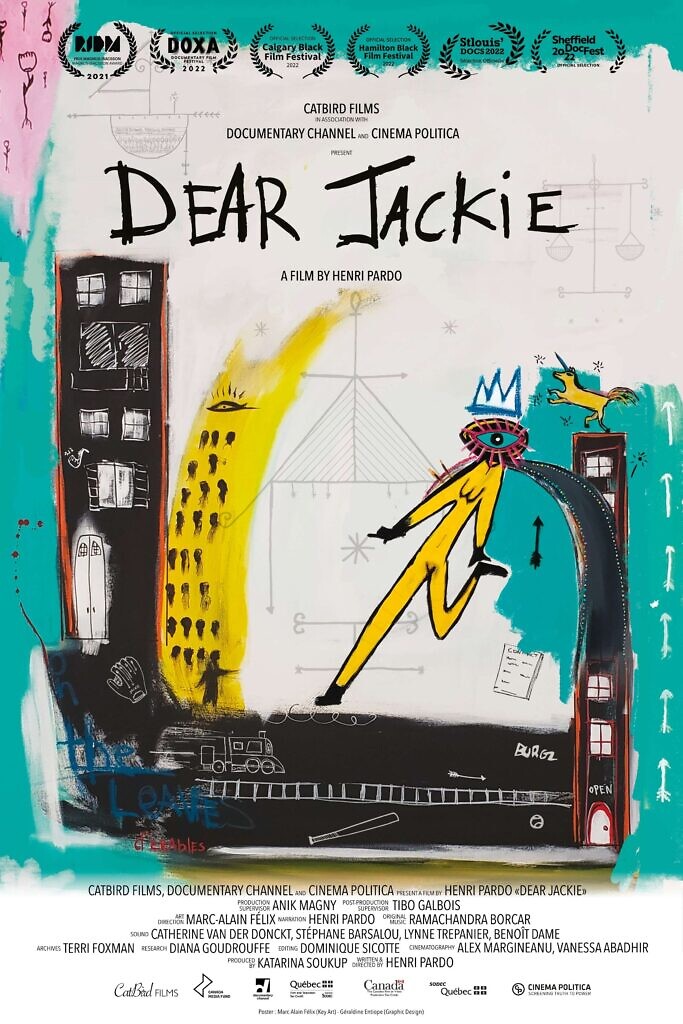 Dear Jackie is a cinematic letter to Jackie Robinson, the first Black man to play in Major League Baseball, after a stint with the minor-league Montreal Royals, and a key contributor to the civil rights movement in the United States. When, in 1946, Jackie broke the colour barrier in Major League Baseball, the impossible seemed possible in a segregated North America. But did Montréalers use this historic moment to perpetuate a myth of a post-racial society? The film addresses Robinson directly and recounts the current situation of the Black community in Little Burgundy, once known as the “Harlem of the North,” drawing interesting parallels between the two eras. Through eloquent interviews, testimonies, and powerful verité moments in black and white, Dear Jackie paints a portrait of racism and racial inequality in Montreal and Quebec as a whole. The film unfolds as an intimate correspondence, presenting a unique historical and social perspective that unravels the myth of a post-racial Quebec society. 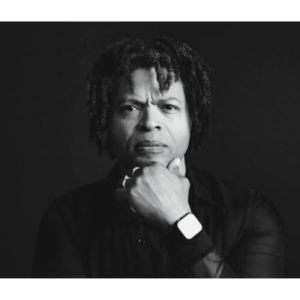 Born in New Brunswick of Haitian parents, Henri Pardo is a Quebecois director, screenwriter, actor, editor, and creator-producer. His twelve years of experience following his graduation from the Institut National de l’Image et du Son have enabled him to tackle ambitious projects, including feature fiction films, shorts, and documentary series. It is with the Black Wealth Matters documentary series that Henri has managed to capitalize on all of his many entrepreneurial talents. Pardo consistently promotes business men and women, researchers, activists, entrepreneurs and artists by drawing attention to the techniques they use to boost prosperity within the black community in the Montréal region.