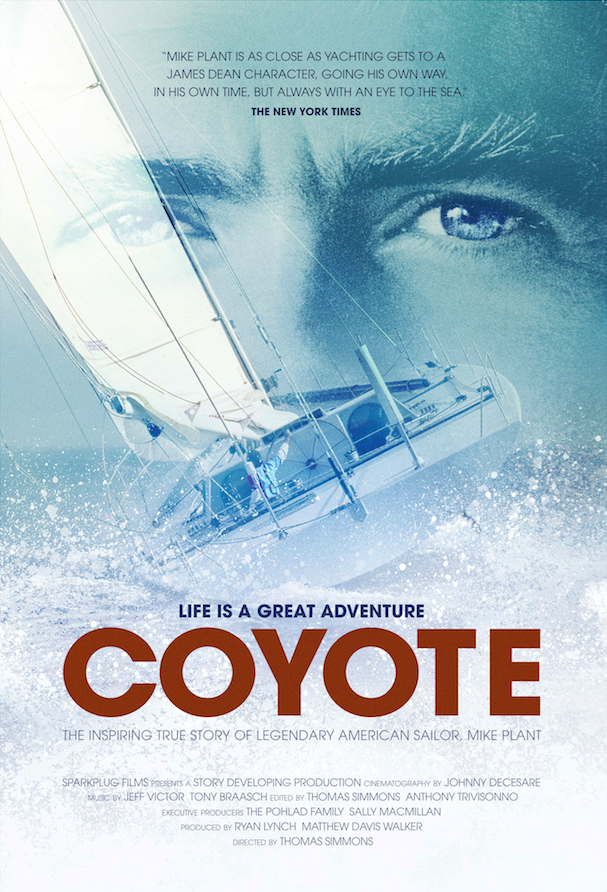 The inspiring true story of legendary American sailor and adventurer, Mike Plant. Spanning the decade from his arrival in professional offshore sailing in the mid 80’s, the film follows Plant’s daring spirit as he challenges both Mother Nature – around the world alone on a sailboat – and French dominance in the sport. Chronically underfunded and undermanned, Plant’s thirst for adventure and fearless belief in his dreams drive him to become an American hero of the sea.

His wild blue eyes and boyish good looks make it hard to consider Plant’s life before competitive sailing included a solo trek of South America, an escape from Greek authorities on a drug trafficking charge and time behind bars in a Portuguese prison. Yet, these exploits and others reveal the type of restless soul capable of conquering the world’s oceans alone.

Despite all that he accomplishes in sailing, Plant’s heart is never satisfied. His final creation, Coyote, a radically designed sloop built on the edge of speed and safety, symbolizes Plant’s course in life: running before the wind, always with an eye to the sea. 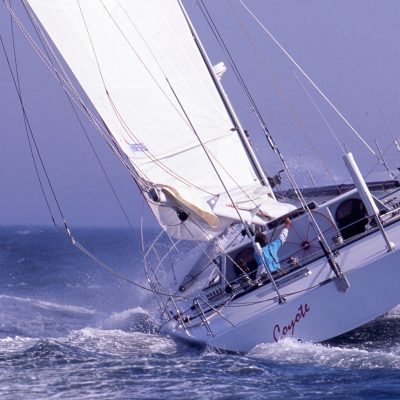 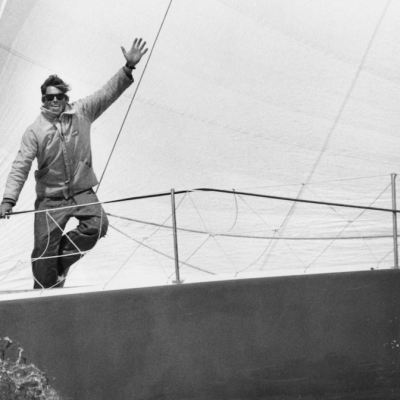 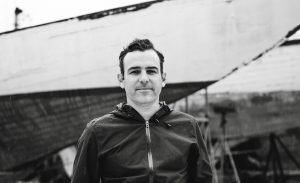 Thomas was a young onlooker in Newport Harbor when his uncle, Mike Plant, appeared over the horizon and sailed to victory in the 1986-87 BOC Challenge, a singlehanded sailboat race around the world. Thirty years later, he has fulfilled his dream of sharing Mike Plant’s story on the screen. Thomas has navigated the course of his first feature film much like Plant campaigned his first circumnavigation: on the heels of zero experience, equipped with a core belief in the message it conveys to others: take a chance and face your dreams… life is a great adventure.