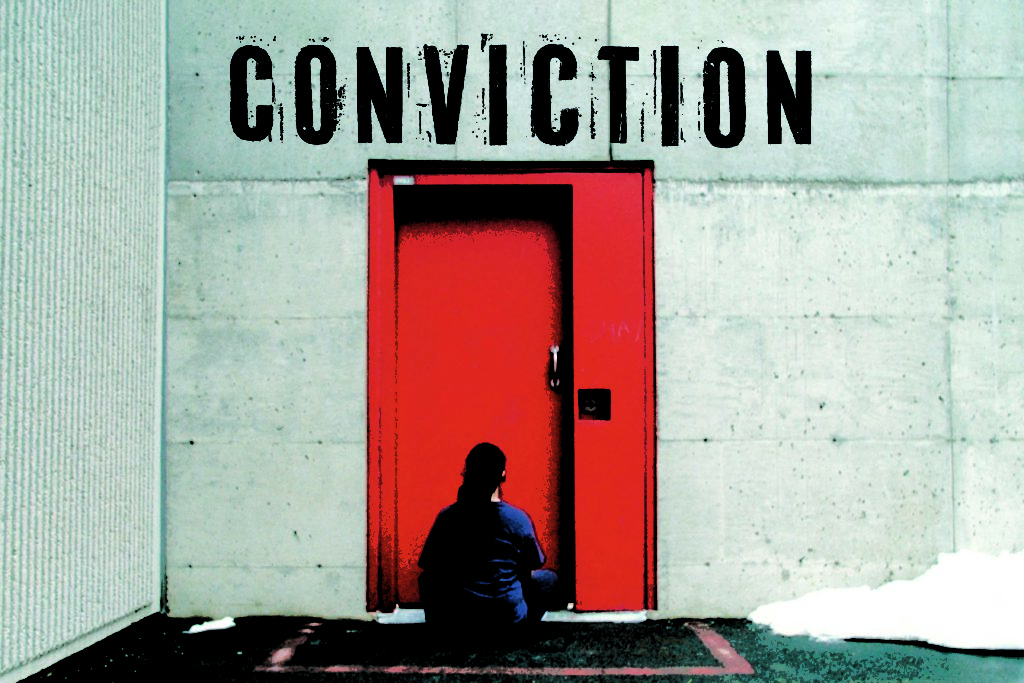 Conviction envisions alternatives to prison through the eyes of women behind bars and those fighting on the front lines of the decarceration movement. Not another ‘broken prison’ film, this collaboration is a ‘broken society’ film—an ambitious and inspired re-build of our community, from the inside out. The film compels viewers to examine why we imprison the most vulnerable among us, and at what cost. 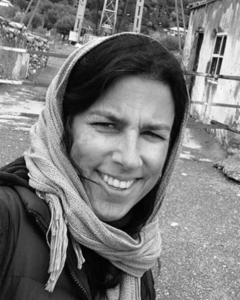 Nance Ackerman is an accomplished documentary photographer, filmmaker and multimedia artist. Her sensitivity and human touch result in beautiful and haunting imagery in print and film. Often drawing on her Kanien’kehá:ka (Mohawk) heritage and her extensive multicultural experiences, she strives to build bridges between audience and subject—whether they be addicts in Nova Scotia or midwives in Afghanistan. She’s lent her photographer’s eye to her films, which have had success around the world, winning awards for direction and cinematography. Her credits include Cottonland (NFB, 2006, director, writer), Fid (Heartstring Productions, 2007, producer, director), Four Feet Up (NFB, 2009, director, cinematography, editor, writer), The Anniversary Project(Heartstring Productions/Stitch Media, 2010, co-creator), Griefwalker (NFB, 2010, composer), Little Thunder (NFB, 2010, director), Redress Remix (Stitch Media, 2011, writer), Carry Me Home (Heartstring Productions, 2014, director, cinematographer, editor)  and Trek of the Titans (CBC, 2014, composer). 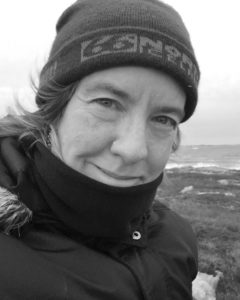 Ariella Pahlke is an award-winning documentary filmmaker and media artist with extensive experience facilitating collaborative projects. For the past 20 years, she’s directed, written and produced hour-long documentaries, shorts and media projects that have screened around the world. With a background in philosophy, Ariella is a keen observer who is not afraid to ask tough questions. Participatory process is at the heart of her documentary approach. Her credits include Charlie’s Prospect (CBC Television, 2000, director, writer, co-producer), Rock and Desire (Global Television/Flashfire Productions, 2003, director, writer, co-producer), Burning Rubber (Flashfire Productions, 2009, director, writer, co-producer), and a collaborative documentary co-produced with the Nova Scotia Rehabilitation Centre entitled Strategies of Hope (2014, co-director, co-writer, editor, cinematographer), as well as dozens of other shorts and collaborative media projects.

Over the last 30 years, Teresa MacInnes’s films have tackled some of the most crucial social justice issues of our time. Her passion and balanced approach to producing and directing have engaged television audiences around the world. She has won numerous awards and her films have screened at top festivals, including Hot Docs, VIFF, IDFA, the New York Film Festival and Thessaloniki. In 2015, her NFB documentary Buying Sex was named one of the top ten feminist films streaming on US Netflix by Ms. magazine. Her credits include Mabel (NFB, 2016, director), Trek of the Titans(CBC, 2014, director), Norm (CBC, 2009, producer, director, editor), Teaching Peace in a Time of War (CTV, 2004, director), Waging Peace: A Year in the Life of Caledonia Junior High (NFB/CTV, 2001 director), Lost(NFB/CBC, 2000, director, editor), The Other Side of the Picture (NFB/CBC, 1998, director) and Under Wraps (NFB, 1998, producer, director).