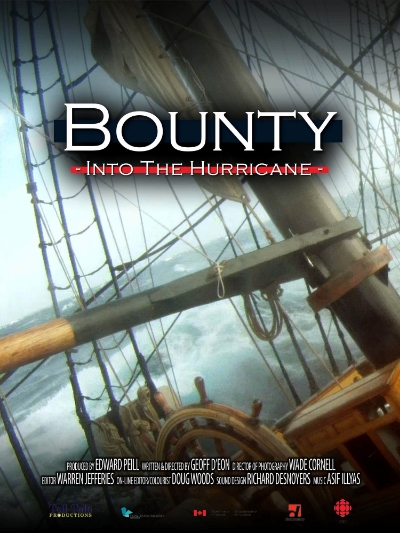 It was one man’s decision, a reckless choice that cost two people their lives and left many others reeling in its wake. On October 25, 2012, Captain Robin Walbridge ordered the tall ship Bounty to set sail into the path of one of the largest and most destructive hurricanes in U.S. history – Hurricane Sandy. Four days later, the iconic three-masted tall ship, Walbridge himself, and one of the crew were lost forever to the Atlantic Ocean.

Bounty: Into The Hurricane is a one-hour documentary that takes the viewer on a vivid journey from the ship’s beginnings through to the vessel’s dramatic final voyage. The film combines unique footage shot on-board the Bounty and previously unreleased U.S. Coast Guard footage of the rescue. It also includes exclusive, first-hand accounts from rescuers and survivors, as well as rare interview segments with Walbridge. 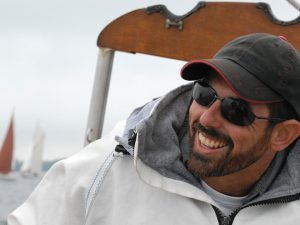 Edward Peill entered the film and TV industry in 1996 after having worked in a variety of sectors including wine making in France, shipping in Cyprus, commodities trading in Vancouver, and crewing aboard private yachts in the Caribbean and South Pacific. Prior to establishing Tell Tale Productions Inc. in 2003, Edward was the head of production for Topsail Entertainment where he oversaw their slate of dramas, documentaries, lifestyle, and comedy series including the wildly successful Trailer Park Boys and the highly rated verité  documentary series Tall Ship Chronicles. He’s the recipient of numerous awards including the Telefilm New Media Award, International EMMA, New York Festival Award, Accolade Award, and the One World Award. 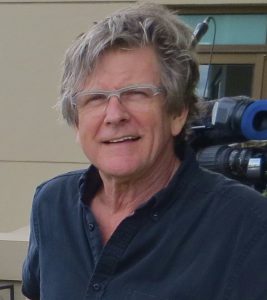 Geoff D’Eon is an award-winning veteran of television production, with extensive credits as a journalist, producer, writer, director and executive producer. His work includes the Gemini-award winning This Hour Has 22 Minutes, Rick Mercer’s Talking To Americans and the East Coast Music Awards. In addition to music and comedy production, D’Eon has an extensive background in journalism and documentary. His documentary on the 1958 Springhill mining disaster Blood On The Coal, won a HotDoc Award. In 2013, Counterfeit Culture – one of three recent CBC Doc Zone episodes – won the prestigious “One World Award” at the U.S. International Film Festival, as well as a Silver Medal at the 2014 New York Festival. In his 25 year career with the CBC D’Eon’s work was recognized with twelve Gemini wins, an International Emmy nomination, three Atlantic Journalism Awards, and dozens of regional and national news awards. D’Eon now runs his own production company in Halifax, Pilot Light Productions.