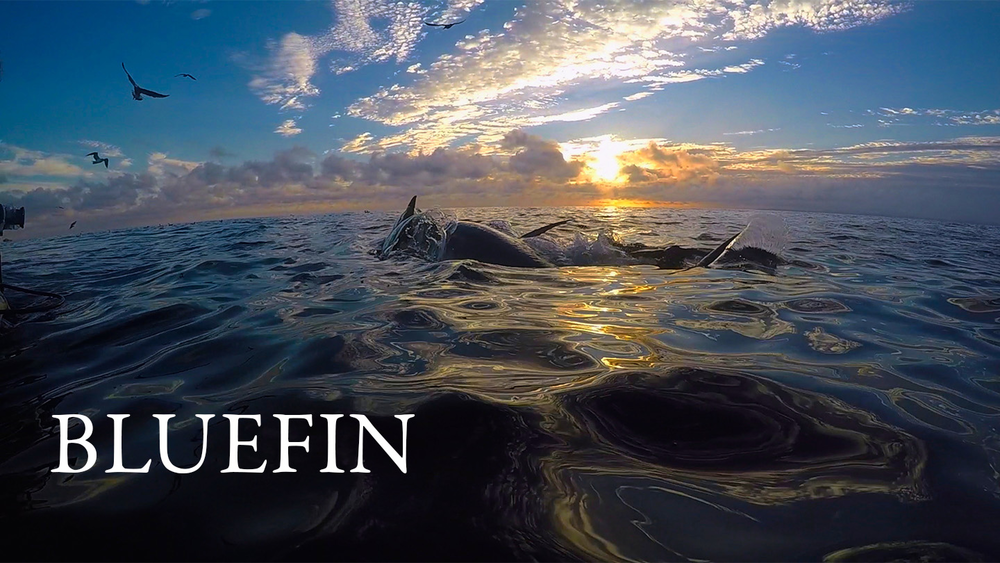 Bluefin is a tale of epic stakes set in North Lake, Prince Edward Island, known as the “tuna capital of the world.” Local fishermen swear the spectacular Atlantic bluefin tuna are so plentiful here they literally eat out of people’s hands. But many scientists contend the species is on the brink of collapse. Can both claims be true? John Hopkins documents this baffling mystery in a film filled with stunning cinematography. Astonished fishermen and scientists offer conflicting explanations for the bluefin’s puzzling behaviour and contend that the local abundance of this species could be short-lived, as scientific assessments indicate tuna stocks are down by 90 percent.

Hopkins brings the issues to light and into sharp focus. How much of the oceans’ wildlife should we fish, and how much must we conserve? At the heart of the documentary lies a passionate concern about the giant mature bluefin, the key to replenishing the decimated stocks of the largest tuna species in the world. 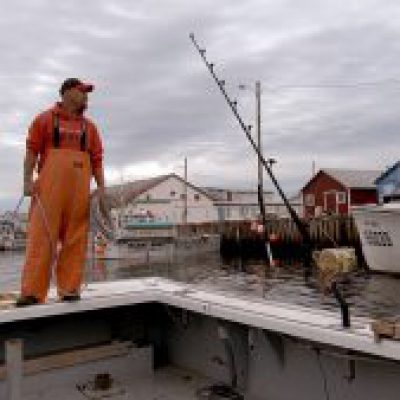 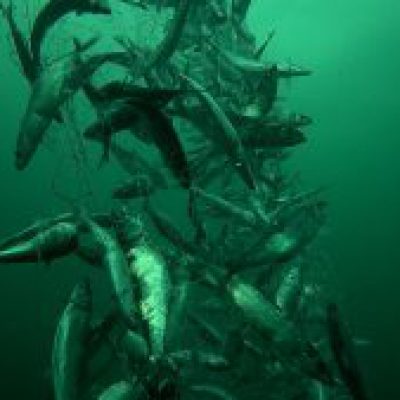 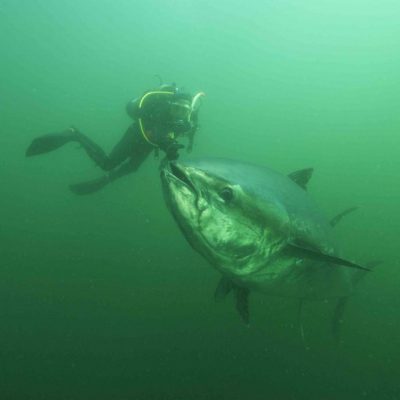 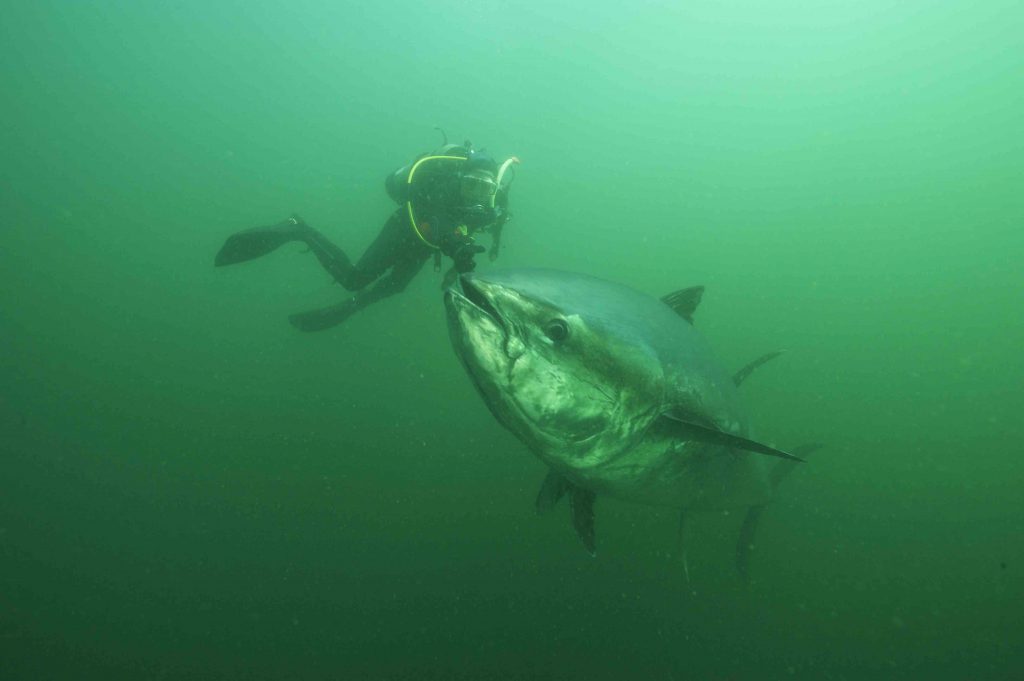 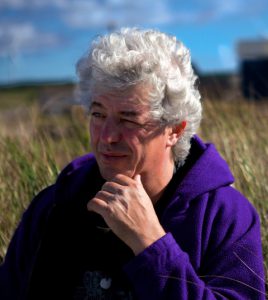 Hopkins is also a cinematographer whose credits include the NFB doc The Kitchen Goddess (1999). As one of the cinematographers for the Genie Award-winning film In the Gutter and Other Good Places (1994), he shared the award for Best Cinematography from Hot Docs. He recently shot 4K 3D footage for the dramatic feature 40 Below and Falling (winner of the 2016 Lumiere Award from the L.A.-based Advanced Imaging Society) and 4K footage documenting PEI’s landscapes for the 150th Celebration of Canadian Confederation.

Hopkins studied under experimental filmmaker Phil Hoffman at Sheridan College and graduated from Carleton University with a Combined BA in Film Studies and Political Science. He became inspired to pursue a filmmaking career in 1989, when his first short film, Portfolio, won the Best Film, Best Director and Best Writer awards at the Atlantic Film Festival. He followed this success with the 35mm short drama Johnston…Johnston, starring Henry Czerny, which aired on Bravo and CBC.

Hopkins currently works from PEI through his production company, Square Deal Productions Atlantic. He is developing a second doc about the bluefin tuna, as well as Frankenfish, a doc about genetically modified organisms that are destined for the grocery store. His documentary Kandy, also in development, is a portrait of one of Atlantic Canada’s fastest female drag racers, competing in a sport dominated by men and North American muscle-car culture.