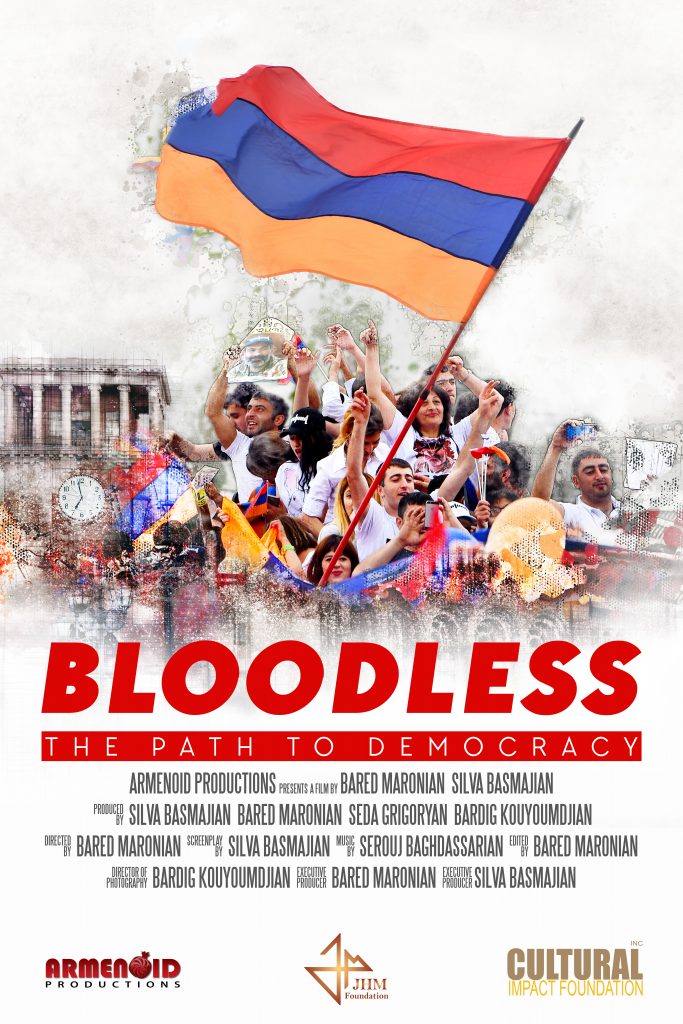 Armenia is a small landlocked country with Turkey on one side and Russia on the other.  On March 31, 2018, Nikol Pashinyan, a charismatic former journalist and ex political prisoner began a walk across central Armenia to protest the corrupt oligarchy that had ruled Armenia since its independence from the Soviet Union in 1991. For two decades, Pashinyan had been outspoken against the corrupt ruling Republican Party, targeting its president Serzh Sargsyan, who proposed changing the constitution to extend his political power.

As the opposition leader of the Civil Contract party, and with the support of the majority of the country’s youth, women and social media, Pashinyan began his non violent protest movement with a few thousand people.  In a period of 6 weeks, this remarkable movement became a revolution, gaining momentum and galvanizing a whole nation resulting in the restoration of democratic principles through a velvet revolution.  Using the principles of peaceful civil disobedience, this revolution was a masterclass bringing forth a populist message, putting human rights first and ridding the country of corruption and intolerance. This “people’s revolution”  was domestically driven, with the non-involvement of Russia and the European Union, drawing praise from international leaders and media.  What is even more remarkable, at the end, not one person died, nor was one single bullet fired.

American Armenian filmmaker Bared Maronian was in Armenia at the beginning of the revolution.  Grabbing his camera and filming events as they unfolded,  Maronian was able to follow this historic story, with unprecedented access and capturing never before seen footage.  The result is a compelling, powerful political thriller with the ultimate message that it’s not the government, political leaders, oligarchs or foreign powers who determine the future of a country, but its citizens. 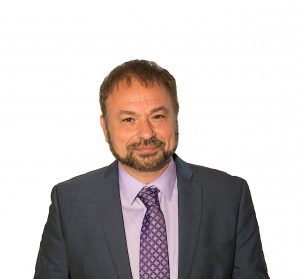 Bared Maronian is a Lebanese-born American-Armenian filmmaker, with a bachelor’s degree in Political Science.

Maronian has migrated to the United States due to the Lebanese civil war. He is a four time Regional Emmy Award winner and a 2016 Armin T. Wegner Humanitarian Award Laureate.

His production credits include a wide range of award winning national, regional, and local television programming for the American PBS network. He currently resides in Coconut Creek, Florida with his wife Lina and daughter Kaliana.