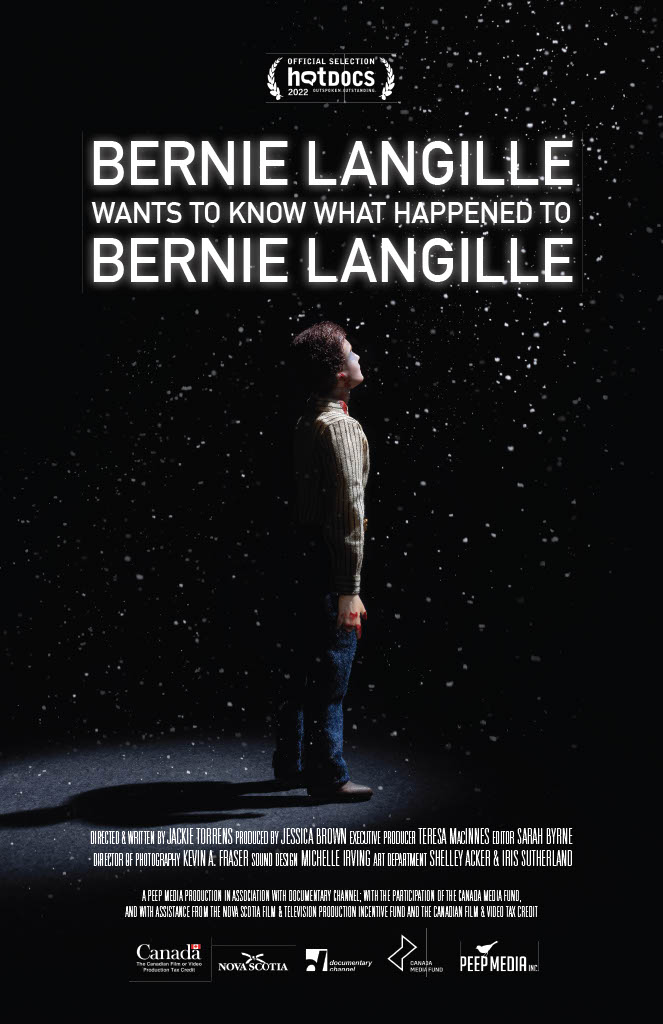 Bernie Langille never met his grandfather, a corporal in the military who died 15 years before Bernie was born. However, Bernie grew up hearing from family members about the bizarre circumstances of his namesake’s death – along with the painful conviction held by the Langilles that a military cover-up is to blame for their loved one’s demise and is also keeping them from attaining justice. Determined to see if he can bring healing to his family before the fourth generation of Langilles is born, Bernie sets out on an existential investigation to find answers as to what happened on that snowy night in 1968. He begins by visiting Bernie Sr.’s grave. An unexpected excavation leads to the discovery of a series of numbers etched on the gravestone, which turn out to be Bernie Sr.’s SIN number. Believing his late grandmother must have put the numbers there for future family to unearth the truth, Bernie uses the SIN number to follow a paper trail that leads him to medical experts, former friends and neighbours, dueling family perspectives and a difficult secret that exposes the troublesome legacy of a complicated man. 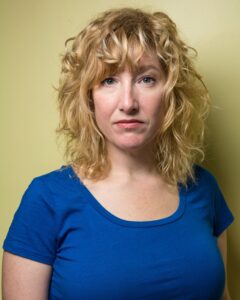