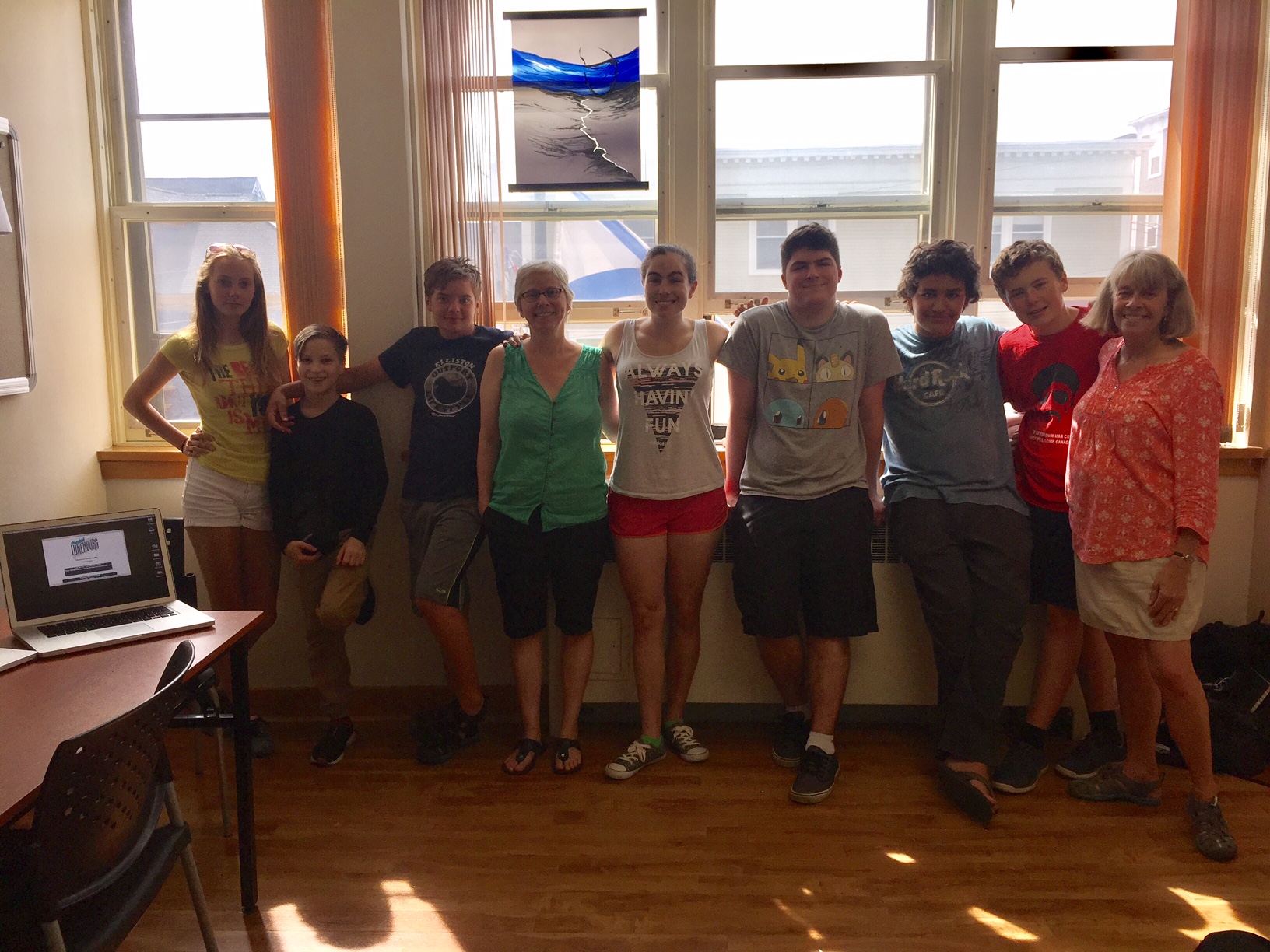 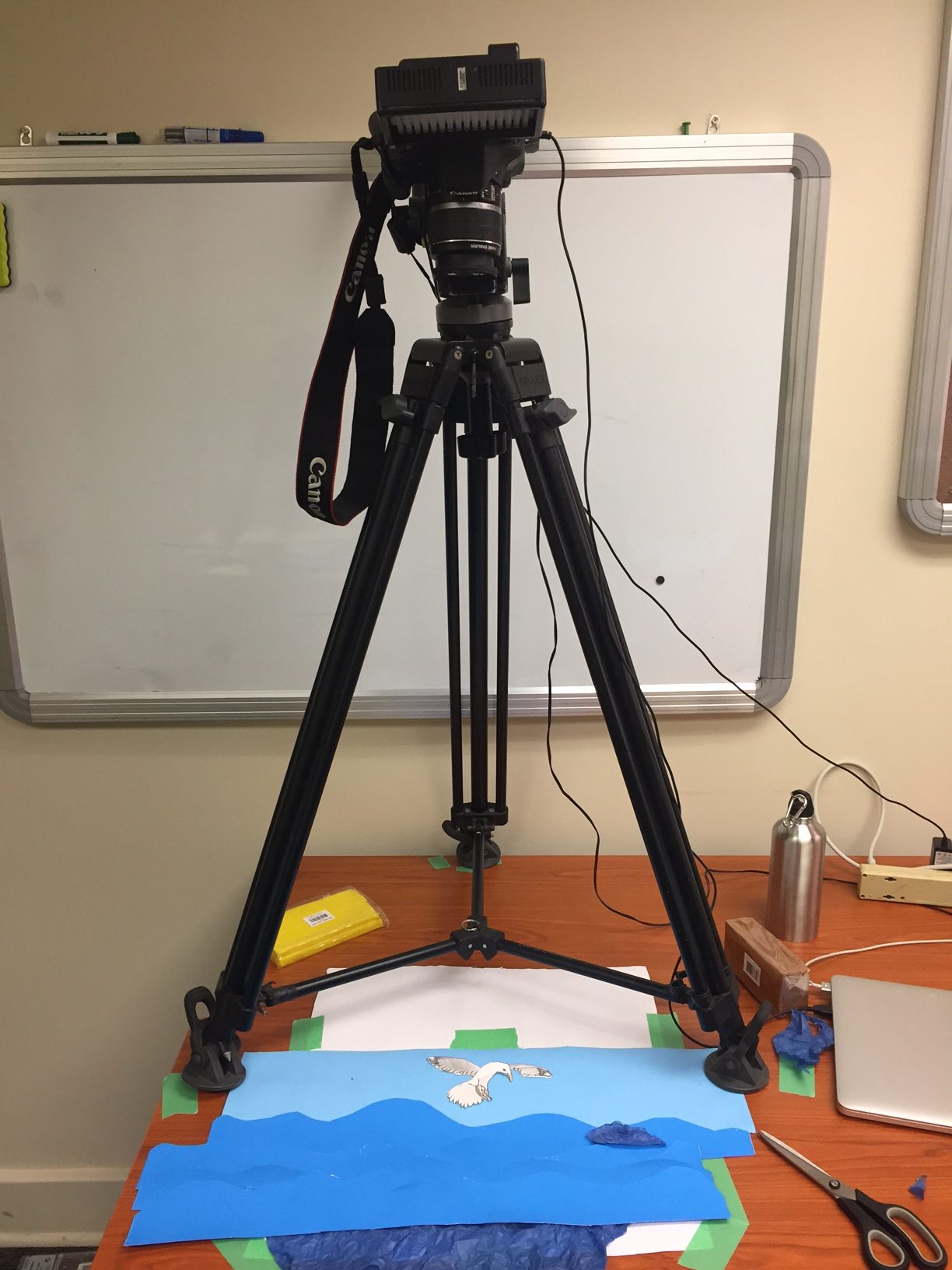 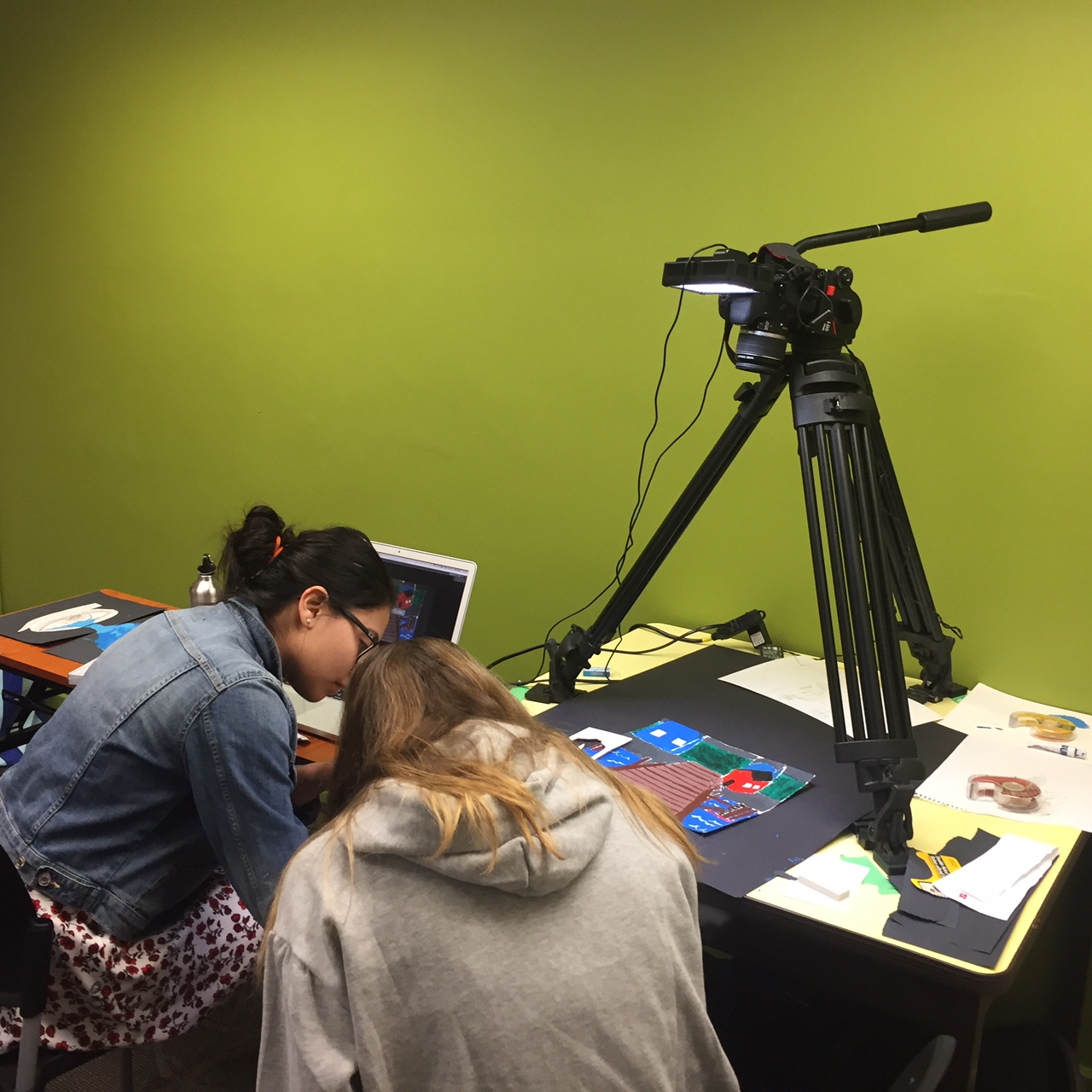 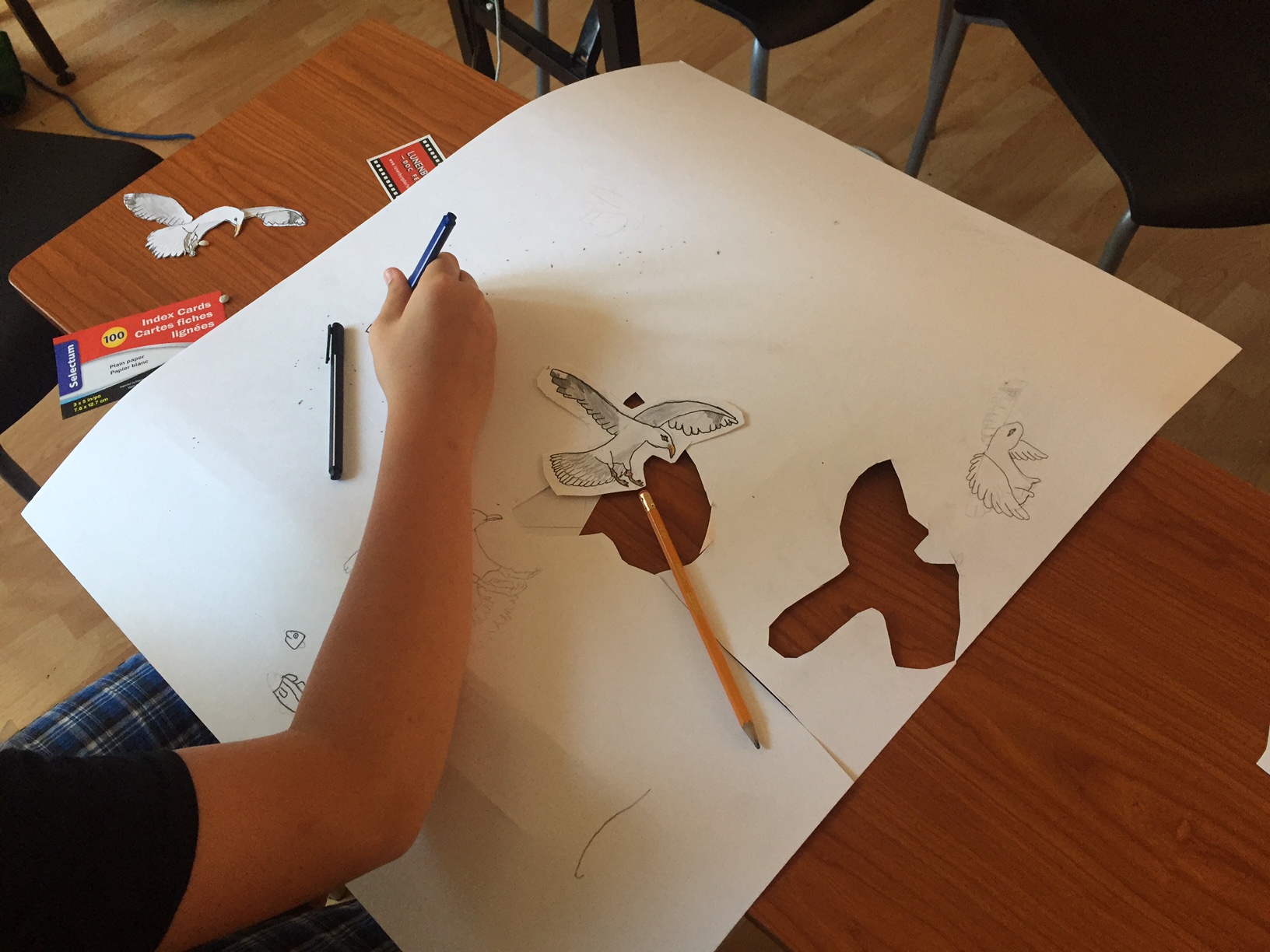 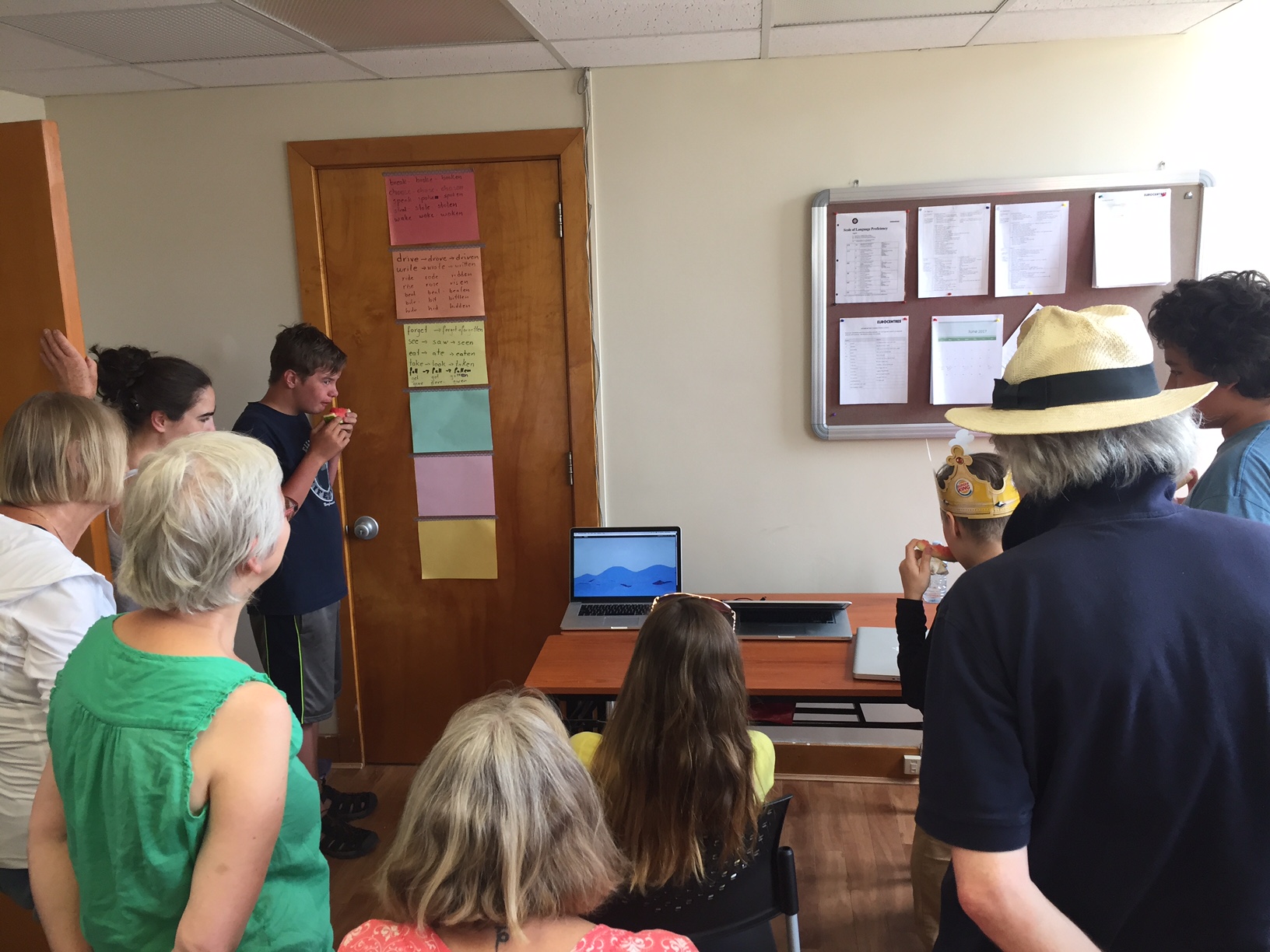 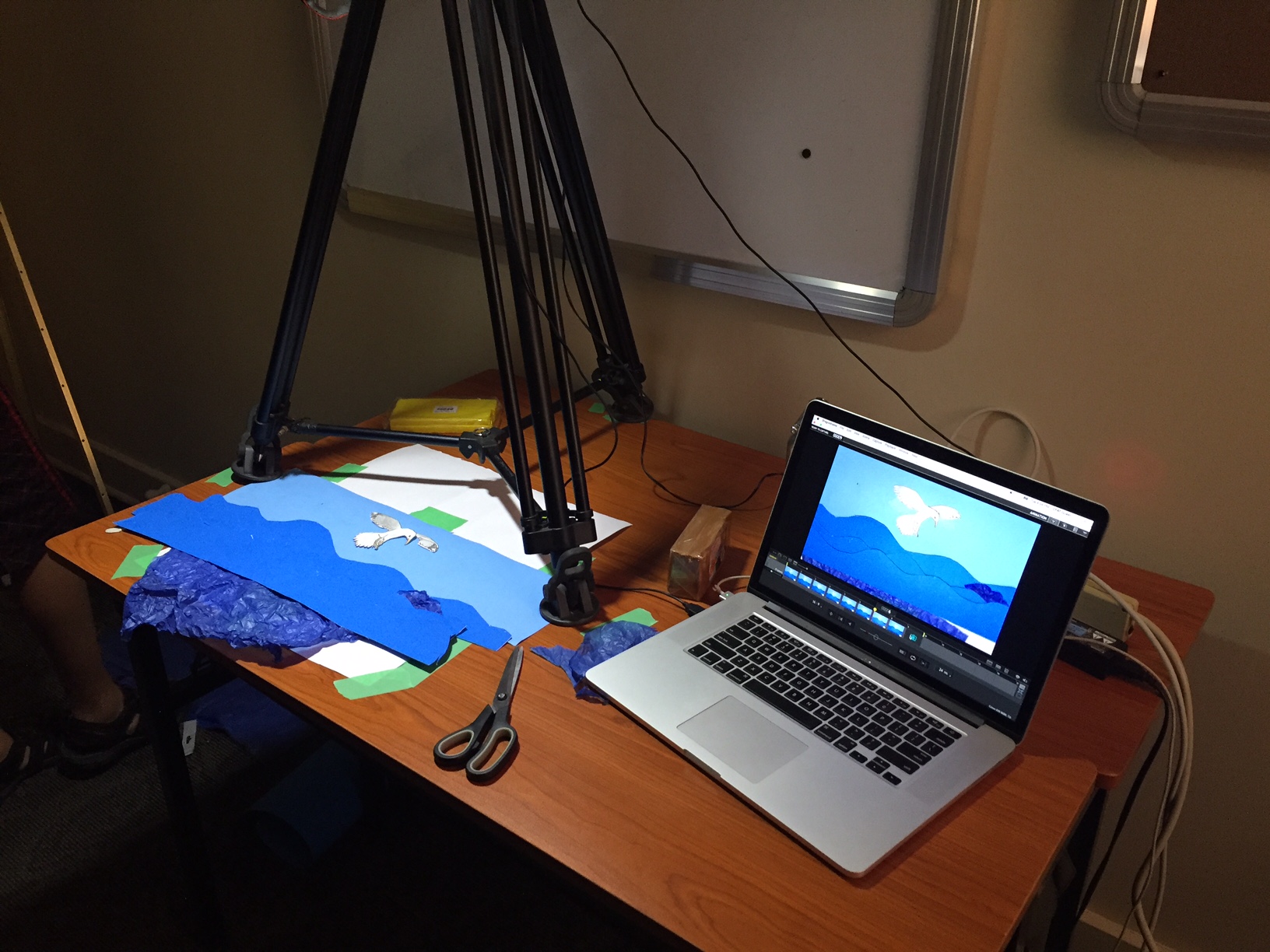 The LDF Doc Your Boat Animated Lunenburg Harbour Stories Youth Workshop took place July 10th– 14th. The youth camp was an intensive week-long workshop in which teens aged 13-18 learned to create their own films that explore the stories of Lunenburg — ships, fishing, and the sea, and their role in making Lunenburg what it is today.

The first day, the youth took a field trip to the Fisheries Museum of the Atlantic to learn more about Lunenburg’s history and to get inspiration for their short films. Students broke into three groups, researched their chosen topic, structured a story, filmed, gave editing cues, and even chose their own music.

Professional animator Sam Decoste, who teaches at NSCAD University, mentored the youth throughout the entire process with the help of fellow animator Sam Hall. The workshop is sponsored by West Nova Fuels and the Province of Nova Scotia’s Department of Communities, Culture and Heritage.

The films will have their world premiere during the festival September 21-24. The young filmmakers will stay for a Q&A afterward, to share their experience and answer any questions the audience may have.

Lunenburg Doc Fest recognizes the support of West Nova Fuels and the Province of Nova Scotia’s Department of Communities, Culture and Heritage in presenting the 2017 LDF Youth Workshop.

Special thanks to Atlantic Filmmakers Cooperative and Eurocentres Atlantic Canada