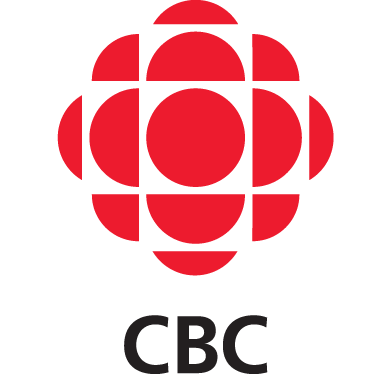 Thank you, CBC , for supporting Lunenburg Doc Fest as a Gold Sponsor.

Stewart Young, Executive Producer of Arts and Documentary Programming for CBC Atlantic, will be a feature Industry Partner participating  in this year’s The Doc Market.  The Doc Market is for filmmakers seeking support, exposure and opportunities for their documentary projects, offering personal access and one-on-one meetings with industry partners and decision-makers.

Stewart Young has worked with CBC for over 30 years in current affairs, arts, and documentary programming at the local and network levels in radio, TV and online. He currently oversees LAND AND SEA – one of Canada’s longest-running TV documentary programs. Stewart is responsible for the annual documentary series ABSOLUTELY MARITIMES and ABSOLUTELY NEWFOUNDLAND/ LABRADOR. He is the lead CBC producer on SHORT FILM FACE OFF and the Executive Producer of two regional radio programs: ATLANTIC VOICE, and the EAST COAST MUSIC HOUR. In all of his projects, Stewart works closely with independent producers at the regional and network program levels.