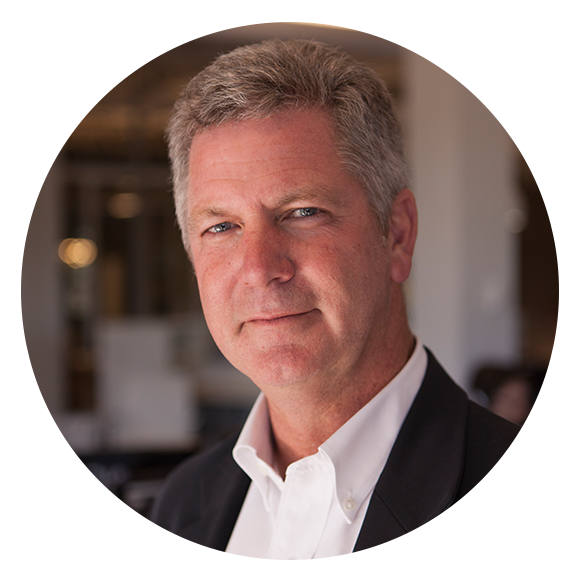 Lunenburg Doc Fest is pleased to welcome Richard Huggard to the team as a Festival Advisor and generous supporter of Atlantic screen-based artists.

Richard has over 30 years of progressive experience in the television and film related industries: a production professional with extensive creative, business, technical, and producing experience; adept at building relationships and protecting client interests; and a solution-focused individual who enjoys a challenge.

As the VP of Production/ Executive Producer for Current Studios with offices in Halifax and New York the position has given him a wealth of international experience. Richard has always been a big supporter of the Atlantic Canada film and television industry and has been instrumental in supporting, producing and providing resources to local industry professionals.

Over his career Richard has had the opportunity to work in every facet of the Industry from Audio Production, Film and Television, Animation, to Augmented Reality and Virtual Reality.

With his many professional credits and awards Richard’s passion remains to nurture and support a “Local Producers Culture”.